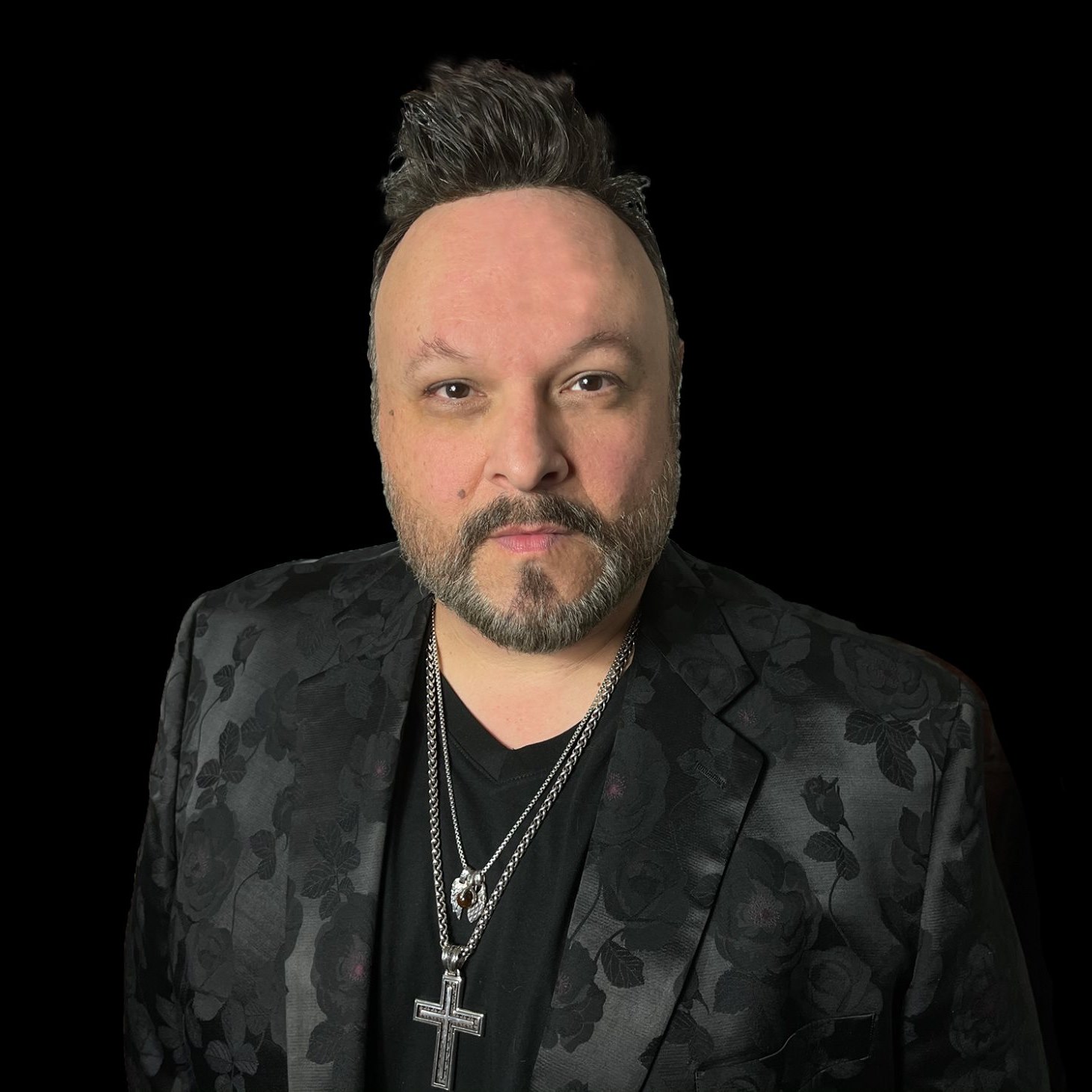 Meet STEVE SANCHEZ: The man behind “THE MIC”

Steve has been engaging the public on Radio with a “CONSTITUTION IN ONE HAND AND A BIBLE IN THE OTHER and makes no apologies!

His Real, Raw, Relevant talk has ranked him as one of the fastest growing talk radio shows in the country which Talkers Magazine ranked him on The Frontier Fifty List as the #45 out of the top 50 Radio/Internet Broadcasters in 2013. He is affectionately known as the modern-day Paul Revere warning Patriots regarding the globalist agenda and the high jacking of America from the global elite. Steve also has morphed into a social media celebrity with his live videos generating millions of views with hundreds of thousands of fans.

When asked to describe his radio show and digital platform he says in its simplest terms, it is “Water-Cooler Talk on Steroids” and special appointment listening and viewing.

According to Steve it is everyday things we talk about around the kitchen table- life, money, politics, values, and faith. Steve has also been recognized Nationally in many areas including, The 2008 Who’s Who in America as a Business/Financial Consultant, for his unique take and expertise in the areas of entrepreneurship and finance. What is unique about Steve’s Show is he not only commentates to his audience he provides solutions through many of his sponsors and business relationships on how to implement real world strategies to change one’s life in finance, health and wellness and asset protection. He has also been an immensely popular platform speaker due to his transparency over his successes as well as his failures. Steve likes to say he’s gone from the Penthouse to the Dog House to God’s House!

Steve is a frequent guest on many Cable News Networks including Newsmax TV, Fox News and TBN. Steve was also ranked #25 out of the Top 30 Influencers in Las Vegas. He has also sat on many boards for some of the most prestigious mega church’s and bible colleges in the country and in 2017 received The Instructor of the Year Award from LifePoint Christian University.

He lives and broadcasts from his Undisclosed Bunker Studios somewhere in the Nevada or Arizona deserts (no one really knows)! He has been the #1 LIVE and LOCAL Talk Radio Show in Las Vegas with Audacy, Inc. 101.5FM KDWN since 2019.