Adam Kinzinger: U.S. Should Withhold Aid from Israel Unless It Arms Ukraine 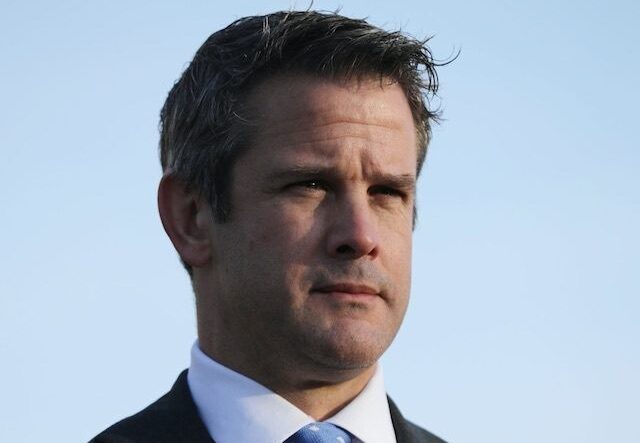 Lame-duck Rep. Adam Kinzinger (R-IL) suggested Sunday that the U.S. should withhold aid to Israel unless the Jewish state provides weaponry to Ukraine for its fight against Russian invasion. which he portrayed as a clash between good and evil.

Israel has provided humanitarian assistance, and has offered to mediate talks between Ukraine and Russia, since it has good relations with both. But it has been reluctant to antagonize Russia, whose troops and sailors are next door to Israel in Syria.

Kinzinger, who has been pushing for aggressive military action to defend Ukraine, blasted Israel after Ukrainian President Volodymyr Zelensky appealed to Israel to provide weapons, such as the Iron Dome missile defense system, to his country.

He declared: “Israel’s reaction to #Ukraine will have bearing on future aid from the US to #Israel. Pay it forward.” (Israeli politicians, meanwhile, were offended by Zelensky’s attempt to draw parallels between the current war and the Holocaust.)

After his tweet drew hostile criticism, Kinzinger attempted to justify his stance, declaring that he wanted to “double down”

Israel received $3.8 billion in military aid from the U.S. last year, including $500,000 for its Iron Dome missile defenses.