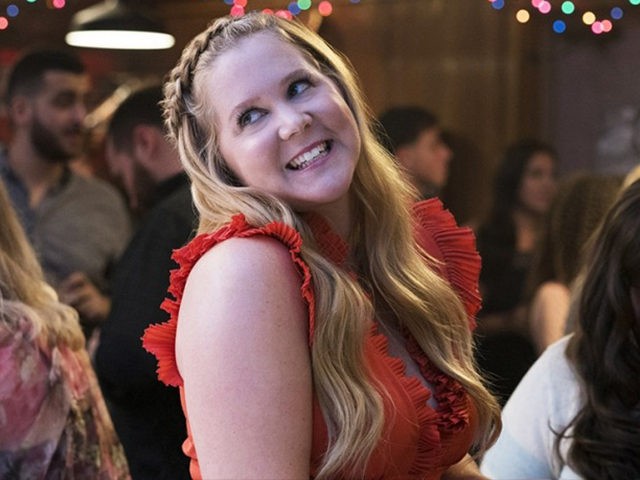 Actress Amy Schumer lamented how women in comedy need to look “super fuckable” in order to get attention in the industry in a new interview, saying that she won’t be dressing that way anymore during her standup comedy act.

In an article for Elle titled, “Amy Schumer Doesn’t Want To Look Fuckable,” the comedian said, “I’m so grateful to this younger generation for pointing out how little equality there is and how women, to get attention and be treated well, we’ve had to also try to look super fuckable.”

“For me, I was trying to get people to stop flipping the channel, ‘Oh, it’s a girl in a short dress’ then I hoped they would listen to what I was saying. The Leather Special was me kind of owning it and relying on my voice because I’ve earned the right and I have people’s attention,” the Trainwreck star said

“I’m selling out arenas and no female comic has ever done that. With my next special you will see, the fashion is more laid back, relaxed, lighter makeup, so fashion is just part of this evolution that’s getting closer to who I really am.”

Schumer has talked about women and their appearance before. During a podcast interview in October, the 37-year-old said that she feels “really bad” for hot women.

“Being a woman sucks. It’s very difficult, and something else that we’ve all realized is like, we are sexualized like, all the time — even when it seems crazy — so I feel really bad for these girls who are so hot because guys can’t handle it,” she said.

“You can’t have a conversation. Everything’s gonna skew sexual and you’re gonna be treated differently. And honestly, I actually feel really bad for them.”

The I Feel Pretty actress recently announced that she is pregnant, using the announcement to endorse Democrats ahead of the 2018 midterm elections.