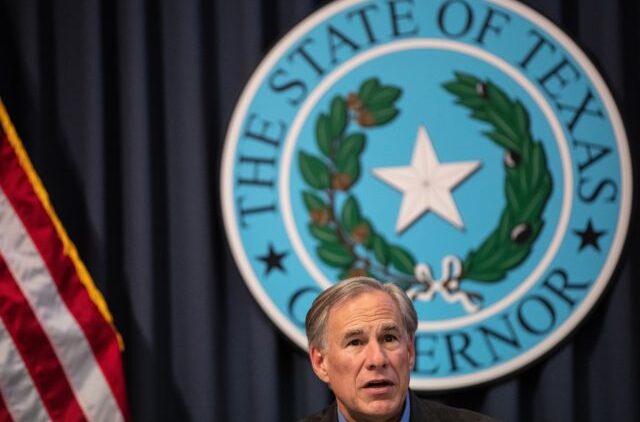 “As soon as they come back in the state of Texas, they will be arrested, they will be cabined inside the Texas Capitol until they get their job done,” Abbott stated. “Everybody who has a job must show up to do that job, just like your viewers on watching right now. State representatives have that same responsibility.”

Abbott also said the Speaker of the Texas House of Representatives Dade Phelan (R) can “issue a call to have these members arrested.”

Phelan, who was elected speaker on January 12, 2021, issued a statement Monday, only saying he “expects all members to be present in our Capitol in order to immediately get to work on” election integrity.

“And so if these people want to be hanging out wherever they’re hanging out on this taxpayer-paid junket, they’re going to have to be prepared to do it for well over a year,” the Texas governor warned.

Abbott said June 2 to the Dallas Morning News that “One of the primary things that we sought to achieve was to address flaws, as well as the possibility for cheating in mail-in ballots.”

“The voter law in the state of Texas is far more accommodative and provides far more hours to vote than it does in President Biden’s home state of Delaware, where he voted in the last election, where they offer exactly zero early voting days,” he said. “If there’s any voter suppression taking place, the easier allegation is say that voter suppression has taken place in Delaware, not Texas.”