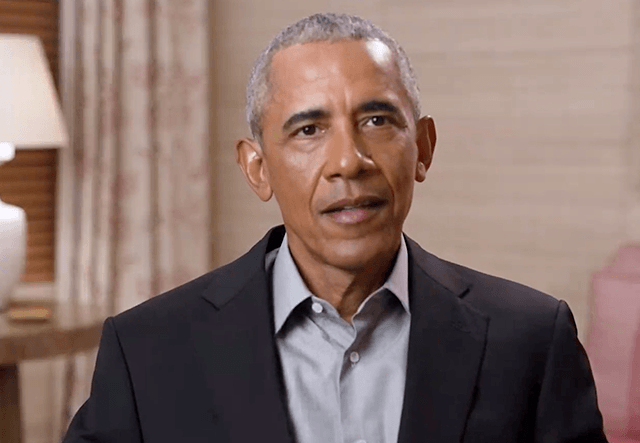 The New York Times quoted Obama saying, “Nearly 10 years after Sandy Hook — and 10 days after Buffalo — our country is paralyzed, not by fear, but by a gun lobby and a political party that have shown no willingness to act in any way that might help prevent these tragedies.”

Law enforcement work the scene after a mass shooting at Robb Elementary School where 19 people, including 18 children, were killed on May 24, 2022, in Uvalde, Texas. (Photo by Jordan Vonderhaar/Getty Images)

Obama added, “It’s long past time for action, any kind of action. And it’s another tragedy — a quieter but no less tragic one — for families to wait another day.”

Biden even maligned the idea of purchasing firearms that Democrats label as “assault weapons,” saying, “What in God’s name do you need an ‘assault weapon’ for except to kill someone? Deer aren’t running through the forest with Kevlar vests on, for God’s sake.”