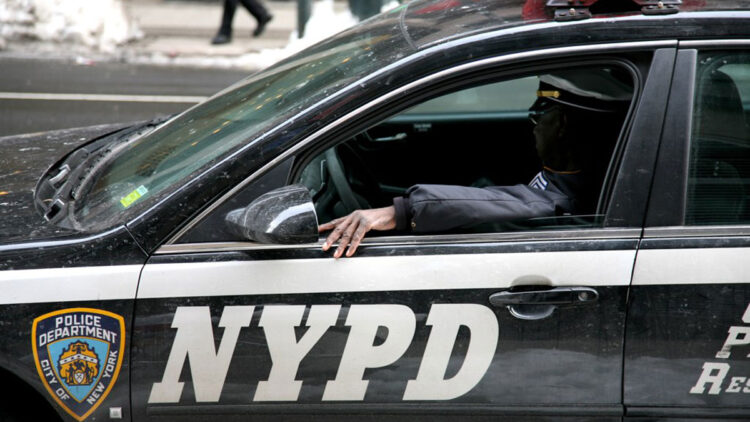 BLUE LIVES MATTER: In an alleged hate crime against New York police officers, a Manhattan restaurant was briefly under investigation.

Monday, June 15 on Broadway: Uniformed officers, who during a break from protecting residents and property visited a Shake Shake for milkshakes.

The officers were hospitalized and before the investigation was concluded, the New York City Police Benevolent Association (NYCPBA) put out a statement saying: “At some point during their meal period, the MOS discovered that a toxic substance, believed to be bleach, had been placed in their beverages. The contamination was not discovered until the MOS had already ingested a portion of their beverages. They are currently at the hospital and are expected to recover.”

Only a few hours after the initial events, the New York Police Department released a statement saying: “After a thorough investigation by the NYPD’s Manhattan South investigators, it has been determined that there was no criminality by Shake Shack’s employees.”

Before the investigation was complete, unions had already reacted. These premature statements reveal the tense and volatile situation, as law and order battles for survival.

CHECK OUT: Proof that the riots have been premeditated and well-financed as countless palettes of bricks were delivered in advance and stashed around protest locations ready to be used as weapons.

The New York City Police Benevolent Association (NYCPBA) represents over 50,000 active and retired police officers. Each of whom has, or still do, put their lives on the line for New York.

Their statement included: “When NYC police officers cannot even take a meal without coming under attack, it is clear that the environment in which we work has deteriorated to a critical level. We cannot afford to let our guard down for even a moment.”

The strong opinion from the NYCPBA and breaking news, including:

Combined to make an already impossible situation for the police, much worse. However, after reading the Detectives Endowment Association statement (below), it seems police unions have already made up their minds.

CHECK OUT: CNN reported that President Trump wasn’t allowed to label ANTIFA a Terrorist organization, yet the evidence points to the fact that everything he said was right.

The Detective Endowments Association is a union that represents 20,000 New York City detectives, and their statement reveals where the union believes blue lives matter in the eyes of the United States.

President of the association Paul DiGiacomo said: “Police in New York City and across the country are under attack by vicious criminals who dislike us simply because of the uniform we wear.”

There’s no denying that unions were wrong to immediately presume Shake Shack foul play but this reaction isn’t about this recent event. Police have been attacked on a physical, mental, and economical level since the brutal murder of George Floyd, despite the vast majority of the police doing good jobs.

DiGiacomo continued: “Emboldened by pandering elected officials, these cowards will go to great lengths to harm any member of law enforcement.”

This is the issue. While elected officials pander for political gain, the ability to police the United States gets progressively more difficult as activists become more emboldened and entitled.

At this point, it seems only a matter of time before something happens that forces police officers, at their union’s request, to simply walk away from protecting people in the United States.