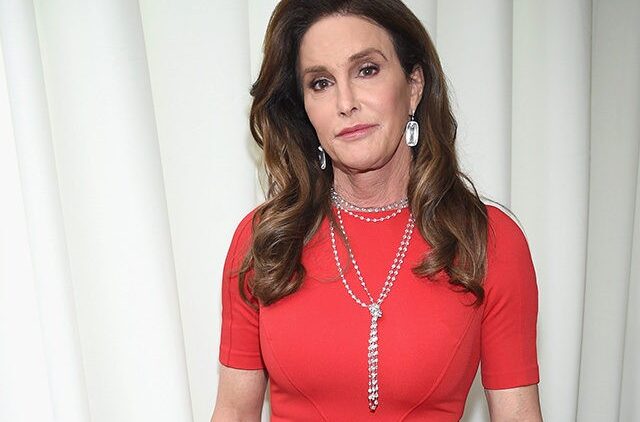 Republican candidate Caitlyn Jenner was attacked over the weekend by left-wing personalities regarding Jenner’s statement about transgender athletes and gender fairness in sports.

“Caitlyn Jenner cannot be anti-trans, because (as any scholar will tell you) never in human history has a member of a minoritized or persecuted group turned against their own community in service to their own personal gain,” pediatrician Daniel Summers commented on the issue:

Charlotte Clymer, self-described as “Writer. Lesbian. Veteran. Texan. Hoya. She/Her,”  tweeted, “Caitlyn Jenner is anti-trans. She doesn’t understand the science, and she is pandering to the ignorance of anti-trans people.”

“I have absolutely no problem saying Caitlyn Jenner supports and directly benefits from transphobia,” she added:

“They hate you. Please wake up,” she said of Jenner.

Self-designated “Activist” and “Campaigner,” Annie Wallace, said Jenner in is “league” with a “cult.

Jenner released a statement Saturday, “I think everybody deserves an opportunity to play in sports, no matter who you are, or what your identity.”