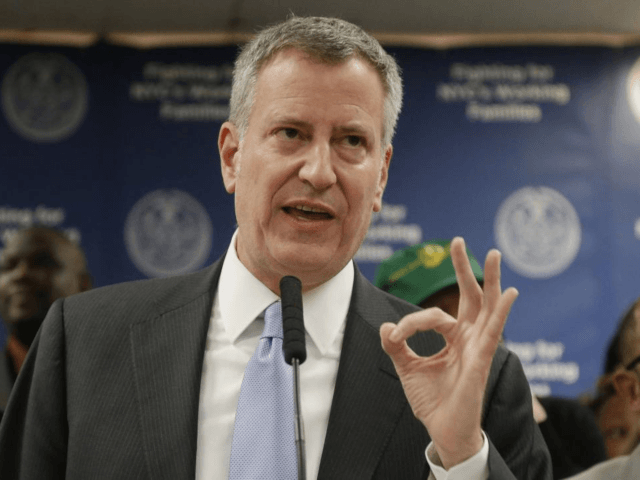 President Trump on Monday tweeted, “Those Illegal Immigrants who can no longer be legally held (Congress must fix the laws and loopholes) will be, subject to Homeland Security, given to Sanctuary Cities and States”:

He said on Friday that his administration was giving “strong consideration” to the idea.

“Due to the fact that Democrats are unwilling to change our very dangerous immigration laws, we are indeed, as reported, giving strong considerations to placing Illegal Immigrants in Sanctuary Cities only,” Trump tweeted.

So-called “sanctuary cities” are cities where local authorities do not report the immigration status of residents to federal authorities.

Last week, the Washington Post reported that the White House proposed transporting and releasing detained immigrants to sanctuary cities such as San Francisco, allegedly to alleviate detention space at the border, but also to “send a message to Democrats.”

Singer and actress Cher — who once said she and her businesses would be willing to take Dreamers into their homes — has also decried the idea of bringing illegal immigrants to her city of Los Angeles.