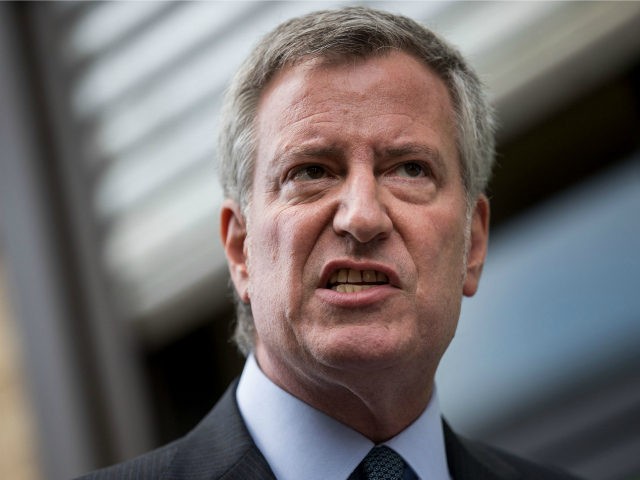 Trump said that de Blasio was “considered the worst mayor in the U.S.”

But de Blasio also challenges Trump in the video. “I’m a New Yorker, I’ve known Trump’s is a bully for a long time. This is not news to me or anyone else here and I know how to take him on.”