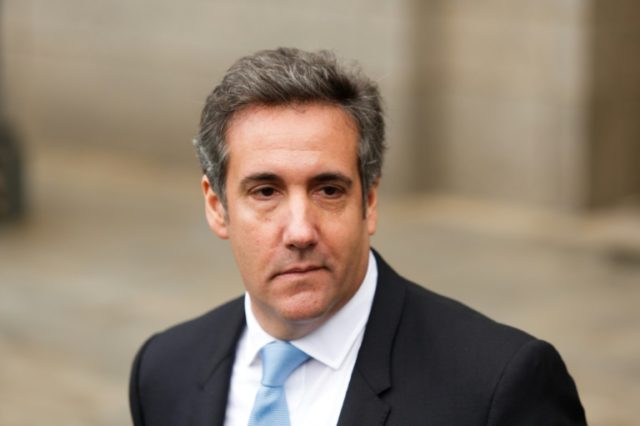 President Donald Trump ripped his former personal attorney, Michael Cohen, in response to the news that he is requesting no prison time after cooperating with special counsel Robert Mueller.

“You mean he can do all of the TERRIBLE, unrelated to Trump, things having to do with fraud, big loans, Taxis, etc., and not serve a long prison term?” Trump asked incredulously.

Cohen admitted to investigators that he lied about Trump’s interest in building a Trump Tower in Moscow despite running for president in 2016.

Cohen pleaded guilty to eight criminal charges, including tax fraud and campaign finance violations, but still faces 46-62 months in prison, his plea deal notwithstanding. He is also cooperating with prosecutors in New York for other investigations surrounding Trump and his family.

“He makes up stories to get a GREAT & ALREADY reduced deal for himself, and get his wife and father-in-law (who has the money?) off Scott Free,” Trump wrote. “He lied for this outcome and should, in my opinion, serve a full and complete sentence”: