Donald Trump: ‘There Will Be an Orderly Transition on January 20th’ 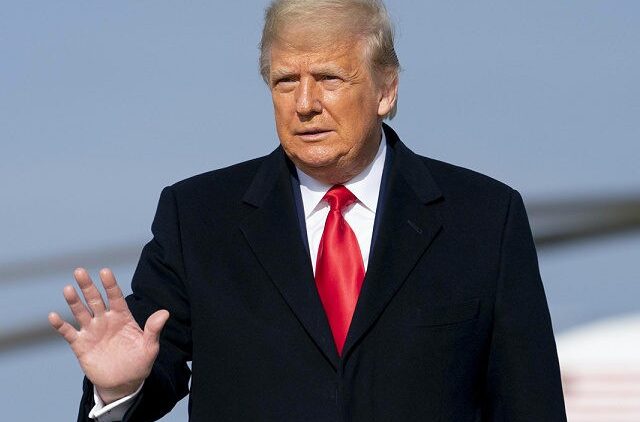 “Even though I totally disagree with the outcome of the election, and the facts bear me out, nevertheless there will be an orderly transition on January 20th,” Trump wrote in a statement.

Twitter suspended the president’s account for 12 hours on Wednesday after he argued on the platform that his supporters storming the U.S. Capitol was a consequence of the presidential election allegedly being stolen.

But Trump recalled he vowed to fight for only the “legal votes” to get counted in the 2020 election and vowed to continue fighting for the United States. He also hinted he would run for a second term as president.

“While this represents the end of the greatest first term in presidential history, it’s only the beginning of our fight to Make America Great Again!” he wrote.

Trump issued his statement after a handful of his aides resigned Wednesday in protest to the disruption of the House proceedings on Wednesday.

Vice President Mike Pence presided over the joint session of Congress that certified the electoral college vote, despite the president repeatedly urging him to try and overturn the vote.