Dr. Bezos Will See You Now: Amazon Is Developing a Cancer Vaccine 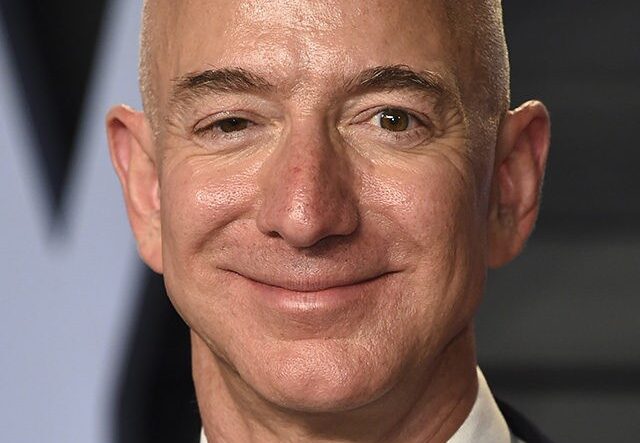 Tech giant Amazon is reportedly partnering with the Seattle-based Fred Hutchinson Cancer Center to develop a cancer vaccine and has already begun recruiting for clinical trials.

Business Insider reports that an internal team at Amazon is developing a cancer vaccine in partnership with the Seattle-based Fred Hutchinson Cancer Center. The project is reportedly already recruiting patients to participate in an FDA-approved clinical trial.https://68b7f36681af050e231211a9b13cec95.safeframe.googlesyndication.com/safeframe/1-0-38/html/container.html

The clinical test is reportedly aiming to develop personalized vaccines for the treatment of breast cancer and the skin cancer known as melanoma. The vaccine would offer a personalized cancer treatment at an affordable price, becoming an alternative to chemotherapy if trials are successful.

A summary posted on Clinicaltrials.gov states that information on the project was first shared my Amazon and Fred Hutchinson in late October. The study start date was set for June 9, 2022, and the estimated completion date is November 1, 2023. The trial is currently in the early Phase 1 stage and is looking for 20 patients over the age of 18 to test a “US FDA-regulated Drug Product,” according to the summary page.

Fred Hutchinson is listed as the sponsor of the trial while Amazon is a “collaborator” on the study. The summary page further states that a “personalized neo-antigen peptide vaccine” is to be tested for safety to treat later stage melanoma and “hormone receptor positive Her2 negative” breast cancer that has been resistant to other treatments.SUBSCRIBE

An Amazon spokesperson confirmed the trial to Business Insider, stating that it is being led by Ferd Hutchinson. The spokesperson stated:

Amazon is contributing scientific and machine learning expertise to a partnership with Fred Hutch to explore the development of a personalized treatment for certain forms of cancer. It’s very early, but Fred Hutch recently received permission from the U.S. Food and Drug Administration to proceed with a Phase I clinical trial, and it’s unclear whether it will be successful.

This will be a long, multi-year process—should it progress, we would be open to working with other organizations in health care and life sciences that might also be interested in similar efforts.