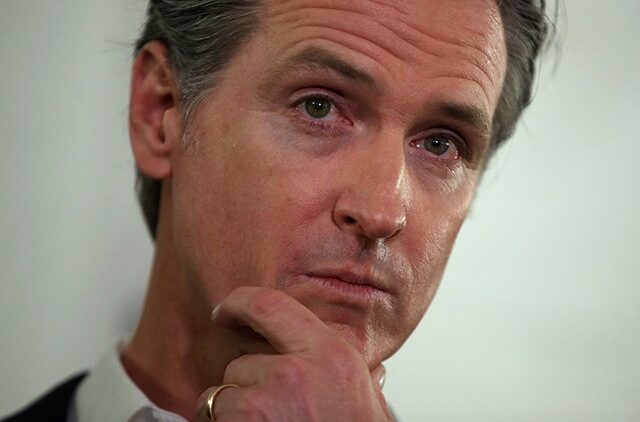 An effort to recall California Gov. Gavin Newsom (D) has reportedly reached the halfway mark, as organizers claim they have collected half of the 1.5 million signatures needed by mid-March to put the issue to voters statewide.

It’s not uncommon in California for residents to seek recalls but they rarely get on the ballot – and even fewer succeed. Several launched against Newsom faded but another attempt is drawing greater attention as his fortunes change while he enters a critical stretch in his governorship.

Newsom received high praise for his aggressive approach to the coronavirus last spring, when he issued the nation’s first statewide stay-at-home order. Now there is growing public angst over subsequent health orders that have shuttered schools and businesses and a massive unemployment benefits fraud scandal, while a public shaming continues for his ill-advised dinner at the French Laundry in Napa Valley, an establishment that features a white truffle and caviar dinner for $1,200 per person.

The group began gathering signatures in June and have about three months to hit the required 1,495,709 signatures. They will need a surplus since some signatures are sure to be disqualified.

Newsom is widely thought to have presidential ambitions. He is about to appoint a successor to Vice President-elect Kamala Harris, who will be leaving her Senate seat take office.

A court decision last month extended the deadline for signature collection to March 17, 2021.