Election 2020: The Polls They Don’t Want You To See 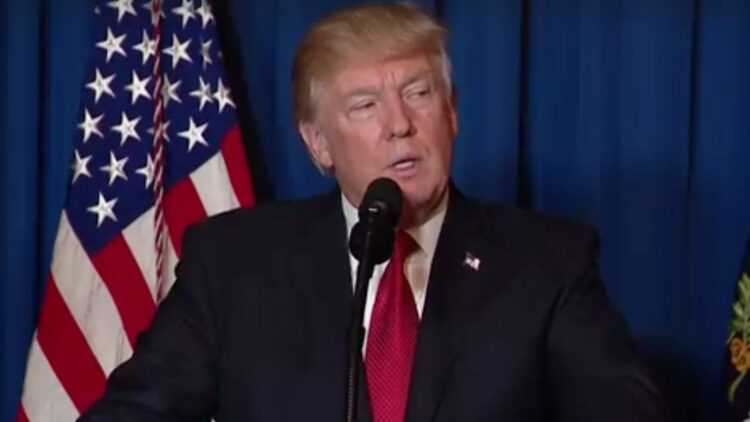 The mainstream media continue to push election 2020 polls that show President Donald Trump behind Joe Biden. Yet, according to YouGov and Rasmussen, the latest polls look far more favorable for the Republican leader.

According to Rasmussen Reports, the President’s approval rating is at 51-percent. Compared to former-President Obama, at the same stage of his presidency, he only had a 44-percent approval rating.

This approval rating surge also shows an extraordinary difference in enthusiasm between both election 2020 candidates.

CHECK OUT: Republicans sue Governor over the vote-by-mail executive order.

The approval poll from Rasmussen shows the following:

The enthusiasm poll from YouGov shows the following:

Whether you trust polls or not, the continued enthusiasm for President Trump is a sign the mainstream media narrative isn’t strengthening Joe Biden’s campaign.

However, one person on Twitter pointed out: “Enthusiasm matters a lot more when people have to actually go out and vote. Dead people mailing in ballots don’t need enthusiasm.”

Consider our excitement about these polls now dampened.