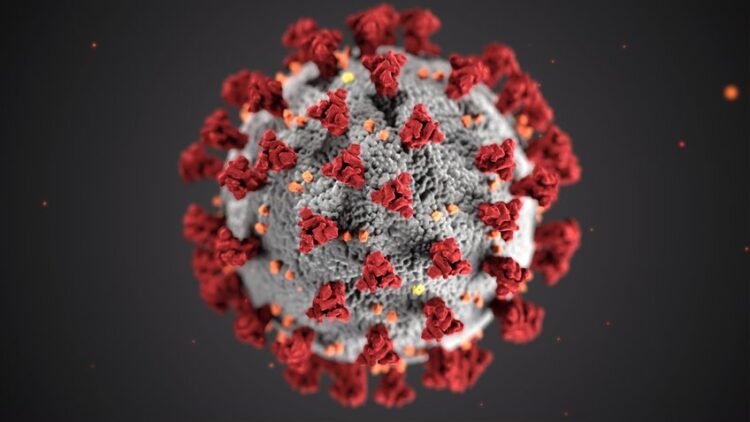 Dr. Scott Gottlieb, former commissioner of the Food and Drug Administration under the Trump administration, says that the U.S. could “turn the corner” over the next three weeks in COVID-19’s latest concerning Delta variant outbreak. Whitlock dishes on his ESPN exit, Bill Simmons, John Skipper, Deadspin and the Undefeated

According to a Forbes report on Monday, Gottlieb — who also sits on Pfizer’s board — warned that the coronavirus’ resurgence across the country is probably more widespread than what’s being reported, but he believes that could mean that the U.S. is turning the corner on the latest Delta variant outbreak. about:blank

“I believe there’s more virus than we’re picking up right now,” Gottlieb said on Sunday’s “Face the Nation,” basing his theory on the Delta variant’s trajectory in the United Kingdom — which he says is about three to four weeks ahead of the U.S. in terms of the infection rate.

“If you look at the U.K. in the last seven days, they do appear to be turning the corner,” he continued. “It’s unclear whether that’s going to be sustained [since] they just lifted a lot of the mitigation they had in place, but if the U.K. is any guide, we are perhaps further into this epidemic and hopefully going to turn a corner in the next two or maybe three weeks.”

Gottlieb in his remarks also advised vaccinated Americans to mask up against the spread of the contagious Delta variant.

In a Monday interview with “Squawk Box,” Gottlieb added, “I think the more observable trend is what’s going on in the United Kingdom, where cases are clearly coming down at this point. There’s a very clear trend down. It seems like they’ve peaked.”

While that may be encouraging, Gottlieb warned that the country might face challenges as such a timeline coincides with the reopening of schools for the 2021-22 school year.

“We’ll be turning a corner right at the point that schools start to reopen, and my concern is that schools reopening could cause sort of a second bump in cases, or could look like a pattern where you start to see a decline and then it levels out because the reopening of the schools becomes a source of local transmission, and we don’t quite get out of it as quickly as we would’ve,” he said. “That remains to be seen.”