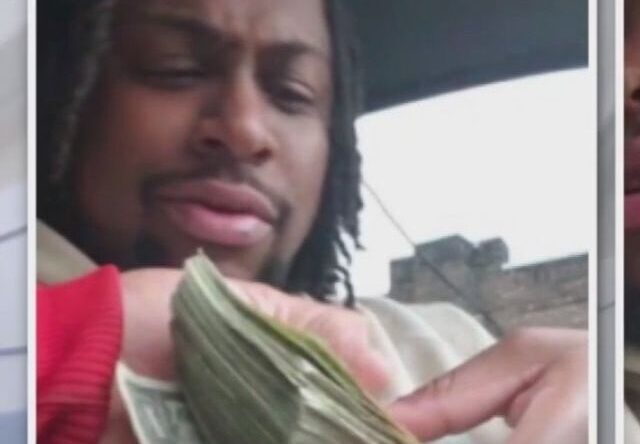 Former Philadelphia sheriff’s deputy Samir Ahmad is facing charges of trafficking firearms, two of which were used in the September 27, 2022, attack on football players following a scrimmage between Roxborough High School and Northeast High School.

ABC 6 reports 29-year-old Ahmad “has been arrested and charged with trafficking and selling guns.”

The U.S. Attorney’s Office for the Eastern District of Pennsylvania announced that Ahmad “was charged by Criminal Complaint with firearms trafficking and selling firearms to a person unlawfully in the United States, arising from his sale of two semi-automatic pistols to a confidential informant while he was employed as a Deputy Sheriff with the Philadelphia Sheriff’s Office.”

Also from the U.S. Attorney’s Office:

Ahmad was employed as a Deputy Sheriff with the Philadelphia Sheriff’s Office beginning in February 2018. In October 2022, when Ahmad was a sworn law enforcement officer as a Deputy Sheriff, he allegedly sold two semi-automatic pistols and ammunition to a confidential informant. During the exchange, the informant explained to Ahmad that he was unlawfully in the United States, and that he could “get deported” if he was caught in possession of a gun. As detailed in the Criminal Complaint, Ahmad responded, simply: “You don’t got to worry about none of that.” The defendant made $3,000 from the sale of the firearms. On October 19, 2022, Ahmad was terminated from employment with the Philadelphia Sheriff’s Office and arrested by federal agents.

Philadelphia has been awash in gun crime under Mayor Jim Kenney (D). There were 750 shootings in Philly during the summer of 2022 alone.