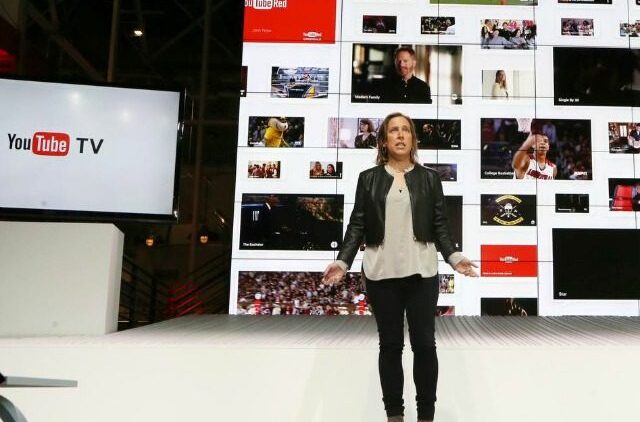 Google-owned YouTube announced on Tuesday that it is suspending President Donald Trump’s channel “in light of concerns about the ongoing potential for violence,” adding that the ability to comment on the President’s YouTube channel will be disabled “indefinitely.”

“After review, and in light of concerns about the ongoing potential for violence, we removed new content uploaded to Donald J. Trump’s channel for violating our policies,” said YouTube in a statement on Tuesday night.

“It now has its 1st strike & is temporarily prevented from uploading new content for a *minimum* of 7 days,” the video-sharing platform added.

Three “strikes” within a 90-day period will result in a user’s YouTube channel being permanently banned from the platform.

“Given the ongoing concerns about violence, we will also be indefinitely disabling comments on President Trump’s channel, as we’ve done to other channels where there are safety concerns found in the comments section,” added YouTube in a follow-up tweet.

YouTube’s move arrives amid big tech companies pushing the narrative that the president’s words “incite violence,” and are a threat to “democracy.”

Last week, Twitter permanently banned President Trump from its platform, and Mark Zuckerberg locked the president out of his Facebook and Instagram accounts, “indefinitely,” under the guise of having concerns for the public’s safety.

Following Twitter, Facebook, and Instagram banning the president, Google and Apple banned the social media platform Parler from their app stores, which effectively excludes the app from all Android and Apple smartphones.

After that, Amazon swiftly moved in to ban the site from its web hosting services, which knocked Parler offline until it can find another host.

YouTube has joined Twitter, Facebook, Instagram, Google, Apple, and Amazon in claiming that words will “incite violence” in order to justify their reasons for taking actions against the president, political dissenters, and their competition.

On Monday, video-sharing platform Rumble filed a lawsuit against Google alleging that the tech giant is “unfairly rigging its search algorithm” in favor of YouTube videos in its search results.