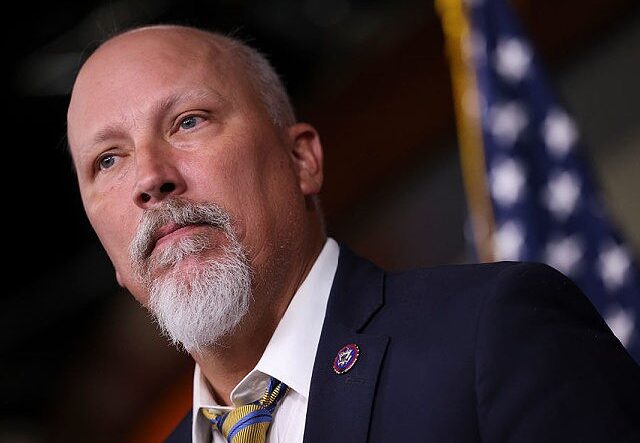 Tuesday, during an appearance on FNC’s “The Ingraham Angle,” Rep. Chip Roy (R-TX) pledged to end proxy voting along with IRS agents, FBI agents abusing their authority and those at the Department of Homeland Security who have attacked Border Patrol agents should Republicans take back Congress.