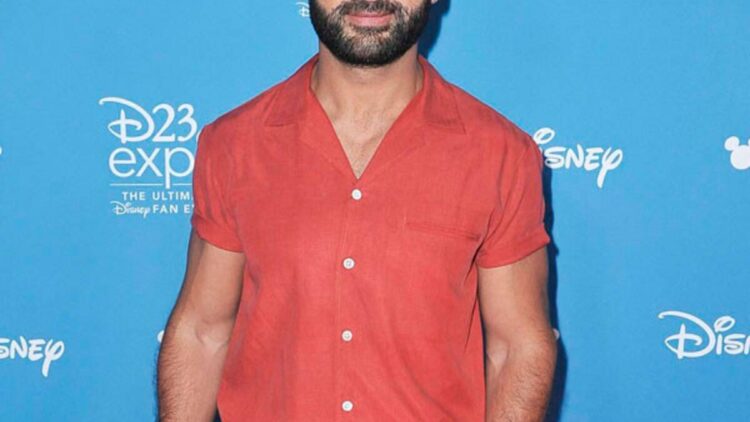 Hollywood actor Kumail Nanjiani drew thousands of responses on Twitter after declaring that “traditional masculinity is a disease.” The critique, which was seen as inflammatory by many, was a response to a tweet regarding President Donald Trump’s popularity with men in the 2020 election. POLL: Do you think Texas’ Supreme Court case will overturn the results of the election?

Amelia Thomson-DeVeaux, a senior writer at FiveThirtyEight, promoted one of her articles in a tweet captioned: “Why did so many men stick with Trump in 2020? The COVID-19 pandemic may have given him a way to reach more masculine men. Many of those men actually liked Trump’s ‘shrug it off’ approach.”

Nanjiani retweeted the post about men who voted for Trump and added his own commentary that appeared to be an insult to male Trump supporters. The tweet read, “Traditional masculinity is a disease.”

Nanjiani did not expound on his belief that “traditional masculinity is a disease.”

The vague statement was immediately met with a wave of backlash.

Gad Saad, an evolutionary psychologist and professor in the John Molson School of Business at Concordia University, simply asked, “Is traditional femininity also a disease or is it a virtue?”

Former NFL player Cory Procter astutely replied, “Masculinity is a power to be harnessed. Not suppressed.”

One reaction on Twitter that garnered more than 3,500 “Likes” stated, “Traditional masculinity is what brought men out from primitive status. Traditional masculinity means men willing to lay down their lives for the right cause. It means doing hard things because they are right. It means being a loving father, standing against evil. Being a shield for the innocent. It means taking the hit, and to keep on standing. Being a man means original thought, the spirit of discovery and adventure. Challenging preconceived notions while staying rooted enough for a stable future. Rolling over. Denigrating yourself to blind.”

Many internet commentators pointed out that Nanjiani seemed to take great pride in getting a chiseled, “masculine” body last December for his role in the Marvel superhero movie “The Eternals,” where he played Kingo, a 16th-century Samurai warrior.

Nanjiani gleefully posted a shirtless photo of himself with his new physique on Instagram. He admitted the photo of his new body was to grab attention and said, “I never thought I’d be one of those people who would post a thirsty shirtless, but I’ve worked way too hard for way too long so here we are.”

“I found out a year ago I was going to be in Marvel’s Eternals and decided I wanted to transform how I looked,” Nanjiani said.

One commenter noted that Nanjiani and his fellow cast members on the HBO TV show “Silicon Valley” were on the March 2018 cover of the Hollywood Reporter magazine with the headline: “Triumph of the Beta Male.”

In July 2019, Nanjiani spoke out against traditional masculinity in an interview with the Hollywood Reporter.

“I feel like we’re in a time where we can talk about masculinity and how it’s always been very traditionally defined in a narrow way and how that’s led to problems for everyone — for women and for men,” Nanjiani said during a press blitz for one of his movies.

Nanjiani is a fervent activist for the Democratic Party. The actor, along with other celebrities, started Win Both Seats, an organization supporting the Democratic Senate candidates in the upcoming Georgia runoff election.

On Wednesday, Nanjiani issued a dire-sounding warning to his 3 million Twitter followers and instructed them to vote for Democratic Senate candidate Raphael Warnock. “The soul of our democracy is at stake. #VoteWarnock to save the Senate.”