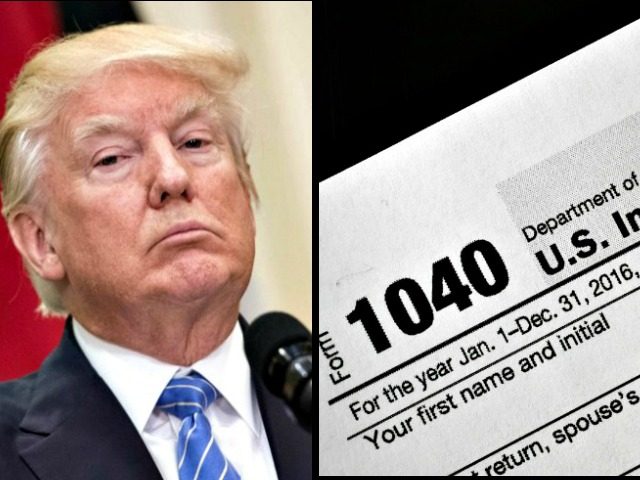 The House Ways and Means Committee has filed a lawsuit against the U.S. Treasury Department and the IRS in an effort to obtain President Donald Trump’s tax returns.

The committee, headed up by Rep. Richard Neal (D-MA), said it doesn’t have to explain its reasons for seeking President Trump’s tax return information. The panel stated that the administration has defied a subpoena for the documents “in order to shield President Trump’s tax return information from Congressional scrutiny.” Further, lawmakers said it’s investigating tax law compliance by the president, among other things.

“In refusing to comply with the statute, Defendants have mounted an extraordinary attack on the authority of Congress to obtain information needed to conduct oversight of Treasury, the IRS, and the tax laws on behalf of the American people who participate in the nation’s voluntary tax system,” reads the lawsuit.

“The Committee has been unable to evaluate President Trump’s claims about the audit program or investigate its other concerns because the President has declined to follow the practice of every elected President since Richard Nixon of voluntarily disclosing their tax returns,” court filing state.

“Without reviewing the requested return materials, the committee cannot ensure that the IRS’s audit process is functioning fairly and effectively, understand how provisions of the tax code are implicated by President Trump’s returns, or exercise its legislative judgment to determine whether changes to the code may be warranted,” it continues.