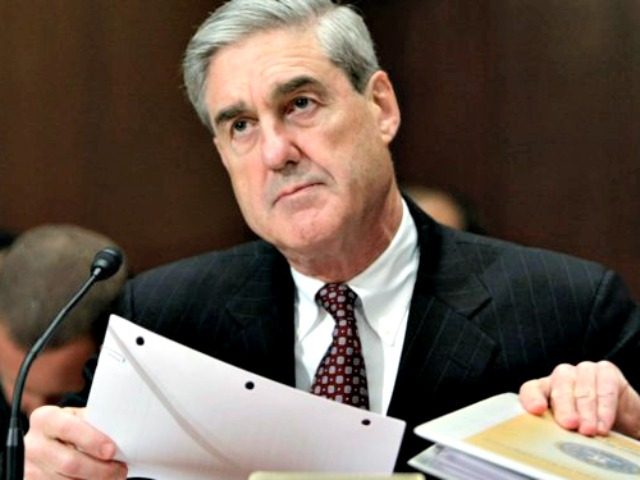 House Democrats plan to stage a marathon public reading of Special Counsel Robert Mueller’s 448-page report on Thursday on Capitol Hill, according to Rep. Mary Gay Scanlon (D-PA), who is leading the effort.

“Safeguarding our democracy is a responsibility we all share. We will be live streaming a full reading of the entire redacted Mueller report #ForThePeople on Thursday starting at 12PM. An audio book version will be available once we are through,” she tweeted Tuesday evening.

The reading will start Thursday at 12:00 p.m., according to Scanlon, who plans to turn the effort into an audio book.

More than 20 Democrats will take part in the effort, reading in shifts in the House Rules Committee meeting room, according to Bloomberg.

Scanlon is the vice chairman of the House Judiciary Committee.

She claimed in a statement provided to news outlets that “this administration and its enablers do not want the American people [to] hear the contents of this report.”

Attorney General William Barr released Mueller’s report publicly on April 19, with redactions for four categories of sensitive information. The report has been posted online since then on the Justice Department website, and President Trump has called attention to its conclusions repeatedly.

Mueller did not recommend any charges related to collusion, conspiracy, or coordination with Russia, or on obstruction.

Democrats have vowed to continue investigating the Trump administration, however, in what they argue is part of their oversight responsibilities. They have launched requests for information from more than 80 Trump associates and have subpoenaed for Trump’s financial records.

Republicans argue that there is no legislative purpose for those requests, and Trump has vowed to fight the efforts.