House Democrats to Strike ‘So Help Me God’ from Oath 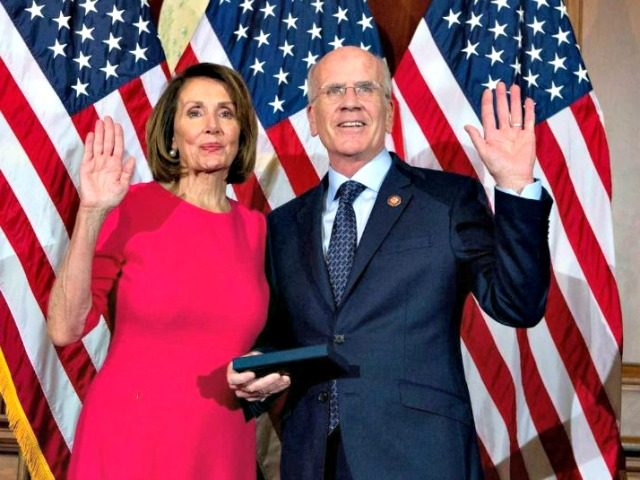 A draft of a new committee rules package expected to be approved this week would strike the phrase, “So help me God,” from the oath witnesses take when they testify before the House Committee on Natural Resources.

Fox News says it received an exclusive copy of the committee’s draft that places the phrase in red brackets, a sign the words are slated to be eliminated.

f the phrase is cut, the House Committee on Natural Resources would ask witnesses to state only: “Do you solemnly swear or affirm, under penalty of law, that the testimony that you are about to give is the truth, the whole truth, and nothing but the truth?”

The full committee will vote on the elimination of “So help me God” this week, and the rule would take effect immediately, says the report.

Reacting to the news of the removal of the reference to God, House Republican Conference Chair Liz Cheney of Wyoming said, “It is incredible, but not surprising, that the Democrats would try to remove God from committee proceedings in one of their first acts in the majority.”

“They really have become the party of Karl Marx,” she added.

As Fox News reports, in 2012, a controversy exploded at the Democratic National Convention over a move to restore a reference to God and recognition of Jerusalem as the capital of Israel. Republicans had criticized the omission of the references, but Democrats were at odds over the changes.

According to the report, a senior Obama campaign official said former President Barack Obama intervened himself to change the language back in both cases.

“On the ‘God’ reference, the official said the president’s response was ‘why did it change in the first place?’” Fox News said.