House Will Vote on Whether to Make Washington D.C. a State Tuesday 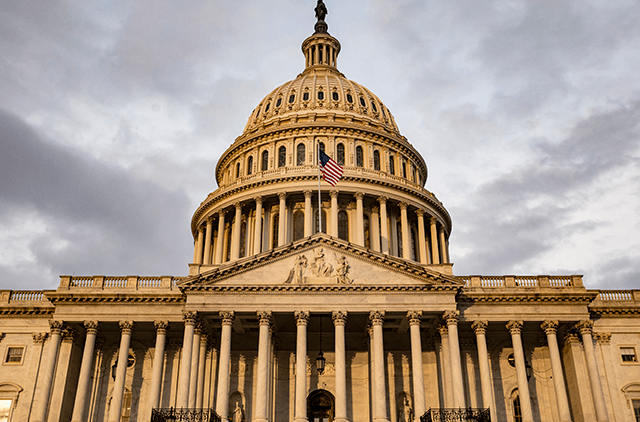 The House of Representatives will vote Tuesday on whether to make Washington, D.C., a State.

The House Oversight Committee, chaired by Rep. Carolyn Maloney (D-NY), voted the bill, H.R. 51, out of committee by a vote of 25-19 to create D.C. statehood Wednesday.

The ultimate argument seems to be whether the 23rd Amendment guarantees the federal Capitol at least three electors in presidential elections, Rep. Any Biggs (R-AZ) suggested Wednesday.

Additionally, twenty-two state Attorneys General sent a letter Tuesday to President Joe Biden and Congress arguing Washington, D.C., cannot transition into a state via legislation, but only through the method of a Constitutional amendment.

Opposition to D.C. statehood is argued on three classical points:

The legislation is among those radical proposals the Democrats introduced in Biden’s first 100 days include: packing the courts, amnesty, reparations, federalized elections, D.C. statehood, and banning the Electoral College.