Hunter Biden says that his ‘tax affairs’ are under federal investigation 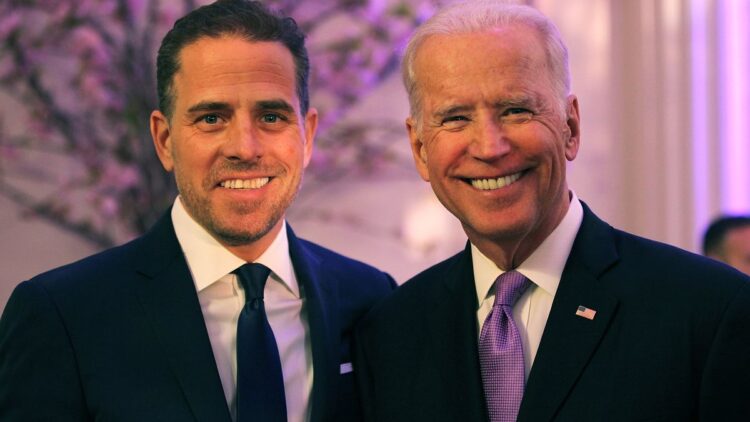 Hunter Biden, the son of former Vice President Joe Biden, said that he was under investigation by the U.S. Attorney General’s office in Delaware, Maryland. POLL: Do you think Texas’ Supreme Court case will overturn the results of the election?

The Biden-Harris transition team released a statement from Hunter Biden on Wednesday about the revelation.

“I learned yesterday for the first time that the U.S. Attorney’s Office in Delaware advised my legal counsel, also yesterday, that they are investigating my tax affairs. I take this matter very seriously but I am confident that a professional and objective review of these matters will demonstrate that I handled my affairs legally and appropriately, including with the benefit of professional tax advisors,” read the statement.

Republicans and other critics have accused the Biden family of illegally abusing the power of the office of vice president in order to enrich themselves.

The transition team also released their statement about the development.

“President-elect Biden is deeply proud of his son, who has fought through difficult challenges, including the vicious personal attacks of recent months, only to emerge stronger,” the statement read.

Department of Justice sources reportedly said that Hunter Biden’s taxes had been under investigation since 2018, according to John Roberts of Fox News.

CNN’s Evan Perez reported that the statement from the Biden transition team came after they asked for a comment about the investigation for their story.

Hunter Biden’s business relations became a central issue in the 2020 election when allies of the president accused him of using his father’s position in order to benefit a Ukrainian energy company that he represented.

The speculation reached a fever pitch when it was revealed that the president’s lawyer Rudy Giuliani had obtained a laptop owned by Hunter Biden but abandoned at a computer repair shop. Giuliani claimed the laptop contained information damaging to Hunter Biden and implicating Joe Biden, but he handed it over law enforcement officials in Delaware.