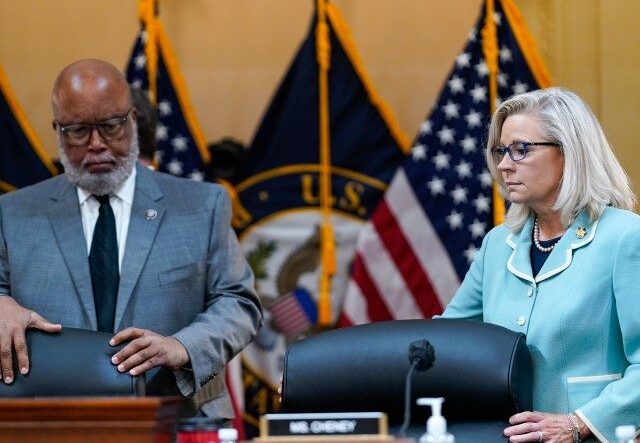 The partisan January 6 Committee on Tuesday announced the postponement of Wednesday’s scheduled hearing.

“There’s no big deal, but I’ll tell you the putting together the video and exhibits is an exhausting exercise for our very small video staff. So we’re trying to — we were going to have 1-2-3 in one week and it’s just it’s too much to put it all together. So we’re trying to give them a little room to do their technical work, is mainly it,” committee member Rep. Zoe Lofgren (D-CA) told MSNBC on Tuesday.

The postponement comes after committee members disagreed Monday evening on whether or not former President Donald Trump would be referred to the Justice Department (DOJ) on criminal charges.

Chair of the committee Rep. Bennie Thompson (D-MS) stated there would be no criminal referrals of former President Trump, but Rep. Liz Cheney (R-WY) contradicted Thompson minutes later.“The January 6th Select Committee has not issued a conclusion regarding potential criminal referrals. We will announce a decision on that at an appropriate time,” Cheney tweeted.

Rep. Elaine Luria (D-VA) also chimed in, saying, “If criminal activity occurred, it is our responsibility to report that activity to the DOJ.”

The contradiction was the second hiccup the committee had on Monday.

Thus far, the partisan committee has voted to recommend two of Trump’s former aides be held in contempt of Congress. The House has also voted for many contempt referrals, though only two have been prosecuted by President Biden’s DOJ.

The next hearing is scheduled for Thursday. It is not clear if the Wednesday hearing will be rescheduled.