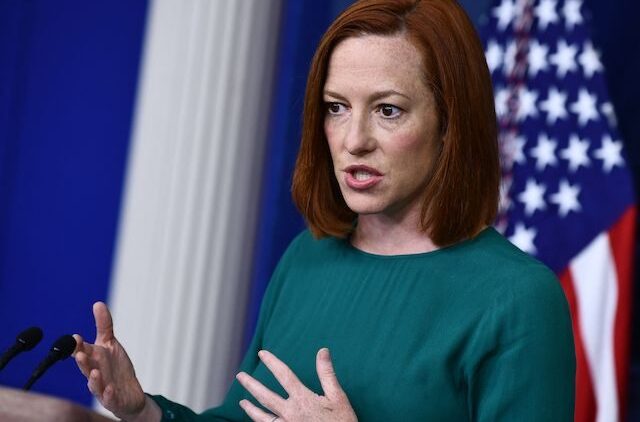 White House press secretary Jen Psaki defended Tuesday the strength of the Southern border after two suspected terrorists were apprehended after crossing into the United States through Mexico.

“First let me convey that these sets of incidents are very uncommon,” Psaki said when asked by Fox News reporter Peter Doocy about whether President Joe Biden was keeping the border safe.

Customs and Border Protection announced Monday that two Yemeni men were arrested in separate incidents in January and May. They were on a government watchlist for terrorism suspects and on a “no-fly” list.

Republicans have cited the arrest of terrorists at the border as a sign that Biden’s border policies are failing, as more individuals are crossing the border illegally.

“When you go out to Monument 3 and you talk to those agents, it’s not just people from Mexico or Honduras or El Salvador, they are now finding people from Yemen, Iran, Turkey,” McCarthy said during a visit to the border in March. “People on the terrorist watch list they are catching and they are rushing it all at once.”

But Psaki argued their arrest was proof that the border security system was working under Biden.

“While this is rare, this is a reflection of them doing their job,” she said.