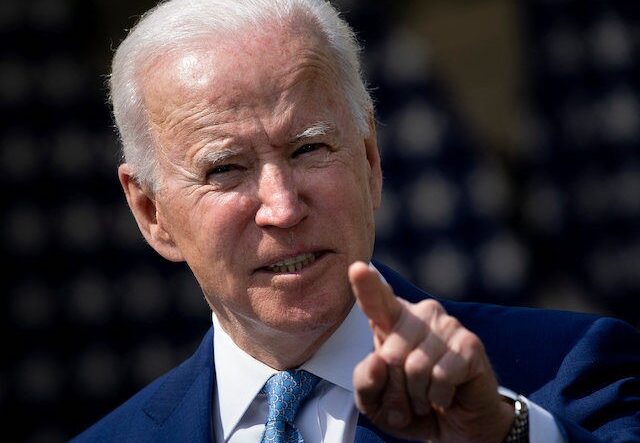 President Joe Biden on Wednesday again took to social media to pledge he will not stop pushing until he secures a ban on “assault weapons.”

Biden has been referencing his commitment to a ban on “assault weapons” throughout his presidency.

Breitbart News noted one of his most recent mentions of his desire for a ban came on August 26, 2022, when he suggested that “assault weapons” will be banned if Democrats pick up two more Senate seats in November.

He later added, “If we elect two more senators, we keep the House … we’re going to get a lot of unfinished business done.”

Biden then pointed out banning “assault weapons” is part of the Democrats’ unfinished business.

On September 18, 2022, Biden went beyond firearms which the Democrats refer to as “assault weapons” and expressed angst over the fact that semiautomatic firearms are being sold in America.