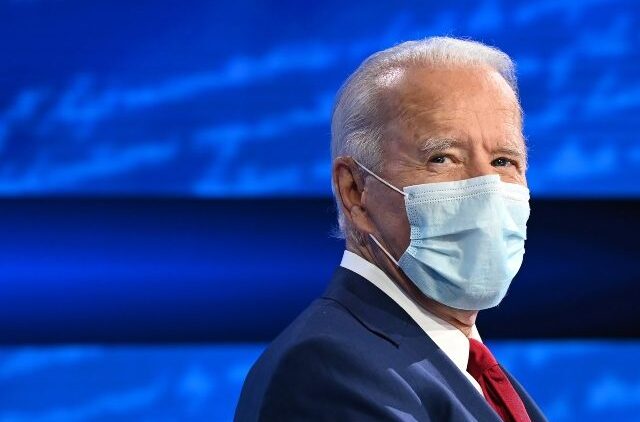 President-elect Joe Biden said he had a “little bit of a cold” after coughing and repeatedly clearing his throat during a Monday address to the nation.

Fox News reporter Thomas Barrabi revealed Biden spoke to supporters after his speech in a virtual call and touched on  his condition.

Biden’s phlegmy speech sparked alarm from viewers as the president struggled through his prepared remarks after officially winning the 2020 presidential election.

CBS reporter Bo Erickson proposed after the speech that Biden was suffering from his “gastroesophageal reflux” condition from his 2019 medical evaluation.

The president-elect went on to say that it was “not a joke” he won the presidency and thanked everyone for their support.

Biden said during the call that seven “mostly senior” Senate Republicans called him to congratulate him and “one of the most senior members” said they were willing to work with him after taking office.