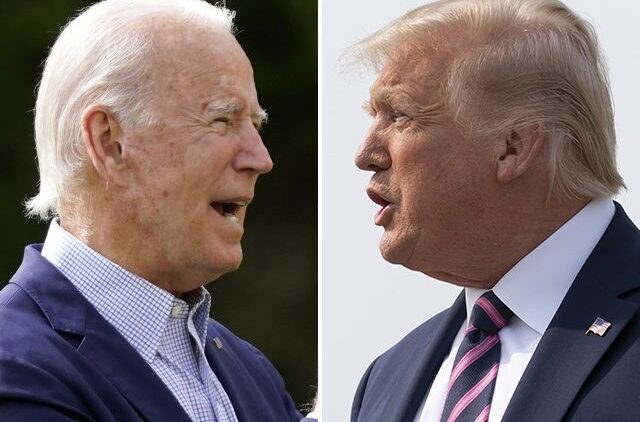 oe Biden said Thursday it is important President Donald Trump attend his inauguration to deliver public testimony to the nation’s commitment to a peaceful transfer of power between political rivals.

“Important in only one sense,” Biden told CNN’s Jake Tapper by way of qualification, when asked of the significance of Trump attending his inauguration.

“Not in a personal sense, important in a sense that we are able to demonstrate at the end of this chaos that he’s created that there is a peaceful transfer of power with the competing parties standing there, shaking hands, and moving on.”

“It is totally his decision and it’s of no personal consequence to me but I do think it is for the country,” he said, returning to a previous theme of deeming Trump’s concession to a Biden victory as being important to the nation as a whole: Joe Biden / YouTube

Trump has not yet said whether he will attend Biden’s inauguration as he continues to fight for a clearer picture of allegations of voter fraud across the country.