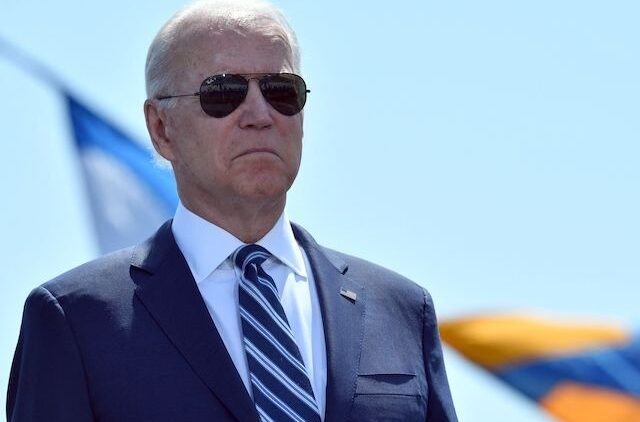 President Joe Biden again ordered airstrikes in Syria on Sunday, the second time he has done so in his young presidency.

The Pentagon announced Sunday in a statement Biden had ordered airstrikes against two targets in Syria and one site in Iraq after militias used the facilities to launch drone strikes against United States forces in the region.

The sites were used by Iran-backed militia groups, the Pentagon said, including Kata’ib Hezbollah (KH) and Kata’ib Sayyid al-Shuhada (KSS).

“As demonstrated by this evening’s strikes, President Biden has been clear that he will act to protect U.S. personnel,” Pentagon Press Secretary John Kirby outlined.

He noted the United States was still in Iraq to assist in defeating Islamic State terrorism in the region.

Kirby also noted Biden meant to send a message with his latest round of airstrikes.

“The United States took necessary, appropriate, and deliberate action designed to limit the risk of escalation – but also to send a clear and unambiguous deterrent message,” he said.

Biden did not issue a statement in his name or address the airstrikes with reporters after returning to the White House Sunday from his weekend at Camp David.

Biden also bombed targets in Syria in February, in retaliation after Iran-backed militias launched rocket attacks injured four American contractors one American service member. One contractor who was not an American citizen was killed, as Breitbart News reported.