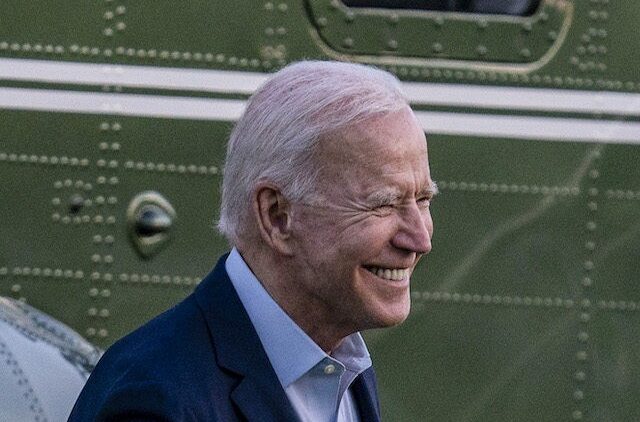 The Verge reports that President Joe Biden signed an executive order on Wednesday that revokes former President Trump’s ban on the Chinese-owned apps TikTok and WeChat. Biden will instead be instructing the commerce secretary to investigate apps with ties to foreign adversaries that may pose a risk to American data privacy or national security.

The order is replacing a number of executive orders instituted by President Trump last year that blocked apps including TikTok, WeChat, and Alipay from U.S. apps stores and took measures to prevent them from operating in the United States. Many of the effects of the orders were stalled by ongoing court challenges, but Wednesday’s new order will revoke the Trump-era orders completely.

Biden’s order will institute a new framework for determining the national security risks of transactions involving apps connected to the governments or militaries of foreign adversaries, such as China, and their collection of sensitive data from U.S. consumers. This is a widespread concern, as most recently TikTok amended its terms and conditions to indicate it would collect biometric data from users including their “faceprint.”

TikTok and WeChat did not immediately respond to a request for comment by the Verge. A senior Biden administration official said on Wednesday: “The administration is committed to promoting an open, interoperable, reliable, and secure internet and to protecting human rights online and offline, and to supporting a vibrant global digital economy. The challenge that we’re addressing with this EO is that certain countries, including China, do not share these commitments or values and are instead working to leverage digital technologies and American data in ways that present unacceptable national security risks.”

The order on Wednesday called on the Commerce Department and other federal agencies to work together to craft recommendations to protect against the collection, sale, and transfer of sensitive U.S. consumer data to foreign adversaries. However, the order does not address actions or investigations taken by the Committee on Foreign Investment in the United States, or CFIUS, which under the Trump administration set several deadlines for apps like TikTok to divest itself from its Chinese owner ByteDance.

“The CFIUS action remains under active discussion by the US government,” a senior administration official said Wednesday. Read more at the Verge here.