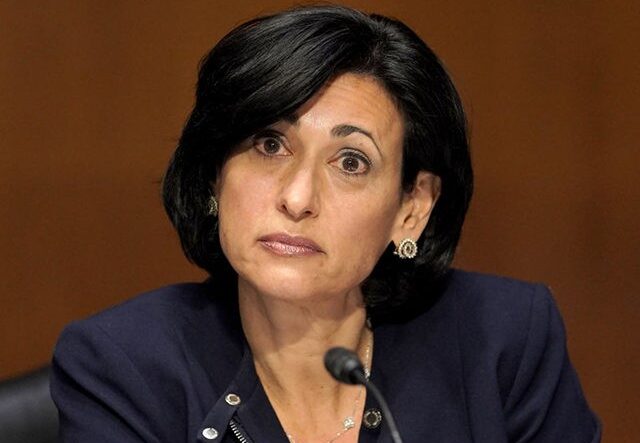 President Joe Biden will appeal a judge’s ruling that declared his mask mandate for those flying on federal airplanes unlawful if the Center for Disease Control and Prevention (CDC) recommends it.

“The Department continues to believe that the order requiring masking in the transportation corridor is a valid exercise of the authority Congress has given CDC to protect the public health,” the DOJ continued. “That is an important authority the Department will continue to work to preserve.”

“If CDC concludes that a mandatory order remains necessary for the public’s health after that assessment, the Department of Justice will appeal the district court’s decision,” the statement ended.

Tuesday’s statement by the DOJ comes one day after the department declined to comment about any future plans to appeal the court ruling.

White House officials have issued mixed messaging regarding the mask mandate in the aftermath of Mizelle’s ruling. Although White House Press Secretary Jen Psaki said she was “disappointed,” with the judge’s decision, Biden said on Tuesday that whether people continue wearing masks on airplanes is “up to them.”

However, despite Biden’s comments, the White House on Tuesday required reporters traveling with Biden on Air Force One to wear their masks. “During transit on today’s trip, masking will be required in line with CDC guidance,” a White House aide told reporters.

Before the judge’s ruling, the CDC on April 13 announced an extension to the federal transportation mask mandate until May 3. It is uncertain at this point whether CDC officials will recommend Biden appeal the case.