Joe Biden: ‘Yes’ Kamala Harris Will Be My Running Mate in 2024 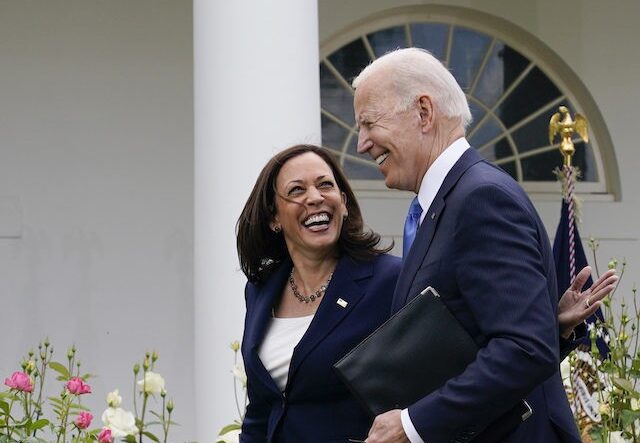 President Joe Biden on Wednesday reaffirmed he would run for president again in 2024 with Vice President Kamala Harris as his running mate.

The president was asked during a press conference at the White House if he was pleased with Harris and whether he would keep her as his running mate when he ran for re-election.

“Yes, and yes,” Biden replied shortly, and added, “She will be my running mate.”

Harris has struggled with record-low approval ratings despite multiple attempts to rebrand her image as the first female Vice President and multiple resignations among her staff.

An August poll showed Harris as the least popular vice president in modern history after spending six months in office.

In several interviews, Harris has refused to entertain questions about her political future.

“I’m sorry, we are thinking about today,” Harris replied after she was asked by NBC’s Craig Melvin about 2024. “I mean, honestly, I know why you’re asking the question because this is part of the punditry and the gossip around places like Washington, DC.”