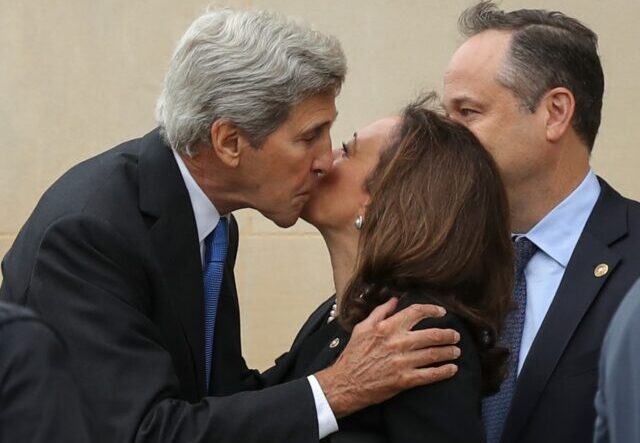 Harris has commissioned Dave Cavell as her new speechwriter, according to a report for Politico.

Embarrassing moments for Harris have led to the vice president chewing through two previous speech writers in just three years.

Her first speechwriter Kate Childs Graham left in February and and her second speechwriter left in the Summer after working for the vice president for less than four months.

Harris has suffered high turnover rates in her less than two years in office.

Harris’ chief of staff, Tina Flournoy headed for the exit in the Spring as well as deputy press secretary Sabrina Singh.

A Politico report last year revealed the dysfunction in Harris’ office, as anonymous sources revealed an “abusive environment” behind the scenes.