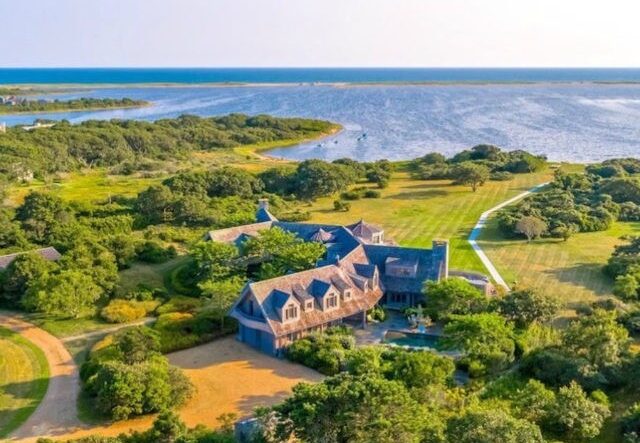 The left has created a new playbook over Florida Gov. Ron DeSantis flying 50 migrants up to the wealthy liberal enclave of Martha’s Vineyard by accusing him of “kidnapping.”

Since the 50 migrants first arrived on the island of Martha’s Vineyard, where multi-millionaire celebrities own vacation homes, Democrats have accused DeSantis of cruelly using human beings as a pawn in a political game, even though states like Texas have been dealing with a border crisis for years. As Sen. Ted Cruz (R-TX) noted on Thursday, the city of Del Rio saw an influx of 15,000 illegal immigrants from Haiti in a single day.

“It is cruel to treat human beings like pawns in a political game. He has reached a new low,” Sen. Elizabeth Warren (D-MA) said of DeSantis.

Some Democrats have taken the rhetoric a step further by even going so far as to suggest that DeSantis violated federal law by allegedly enticing them to travel based on false pretenses.

“Like millions of Americans, I have been horrified at the images of migrants being shipped on buses and planes across the country to be used as political props,” Democrat California Gov. Gavin Newsom wrote on Thursday. “Clearly, transporting families, including children, across state lines under false pretenses is morally reprehensible, but it may also be illegal.”

“I strongly urge the U.S. Department of Justice (US DOJ) to open an investigation into possible criminal or civil violations of federal law based on this alleged fraudulent scheme,” he added.

Speaking to reporters in Martha’s Vineyard near the shelter where migrants were being housed, immigration attorney Rachel Self also accused DeSantis of “kidnapping” the migrants by sending them to an island where millionaires vacation.

“Consent is making a decision with full information and without duress,” Professor Erin B. Corcoran of Notre Dame’s Kroc Institute of International Peace Studies told the magazine. “States can’t physically move immigrants like federal immigration authorities can. They can move people around if they have them in custody. States don’t have the authority to do that.” She added:

If they were told they were going to Boston, they may have actually wanted to go to Boston. I would not say that this would constitute trafficking, but this kind of conduct is very similar to what you would see human traffickers do. They move people around without their consent, they [hang] their immigration status over them, they take them out of areas that are familiar or where they have connection and the ability to connect and get services.

Susan Akram, a professor at the Boston University School of Law, echoed the same talking point. Florida Agricultural Commissioner Nikki Fried even said she called the White House asking for an investigation into Ron DeSantis for human trafficking.