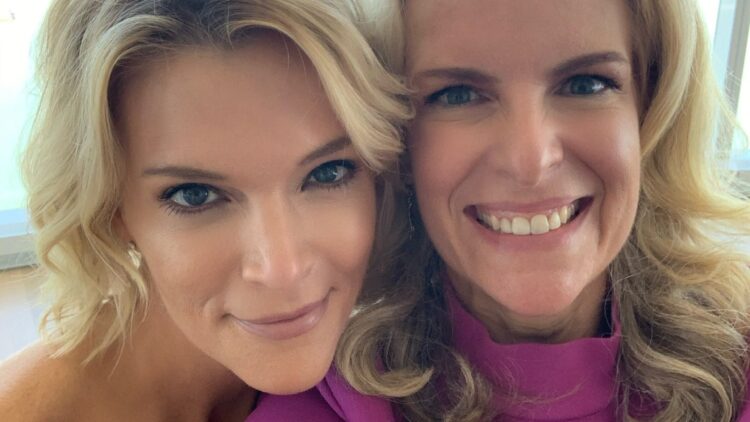 During Monday’s broadcast of her podcast, “The Megyn Kelly Show,” Kelly said that she received a letter from the administrators of her two young sons’ school that detailed a plan to implement an extreme racial social justice agenda in the school.

“It’s so out of control on so many levels, and after years of resisting it, we’re going to leave the city,” Kelly admitted. “We pulled our boys from their school, and our daughter is going to be leaving hers soon, too. The schools have always been far left, which doesn’t align with my own ideology, but I didn’t really care. Most of my friends are liberals; it’s fine. I come from Democrats as a family.”

Kelly added, however, that the final straw was when she found out that the administration was peddling concerning sentiments about how white children are “left unchecked and unbothered” in their schools, homes, and communities.

“I’m not offended at all by the ideology, and I lean center-left on some things, but they’ve gone around the bend,” she insisted. “I mean, they have gone off the deep-end. The summer in the wake of George Floyd, they circulated amongst the diversity group — which includes white parents like us; there are people who want to be allies and stay attuned to what we can do — an article, and afterward, they recirculated it and wanted every member of the faculty to read it.”

Read the full story at TheBlaze.com