Minneapolis, which vowed to defund police, to spend additional $6.4 million on police after spike in crime 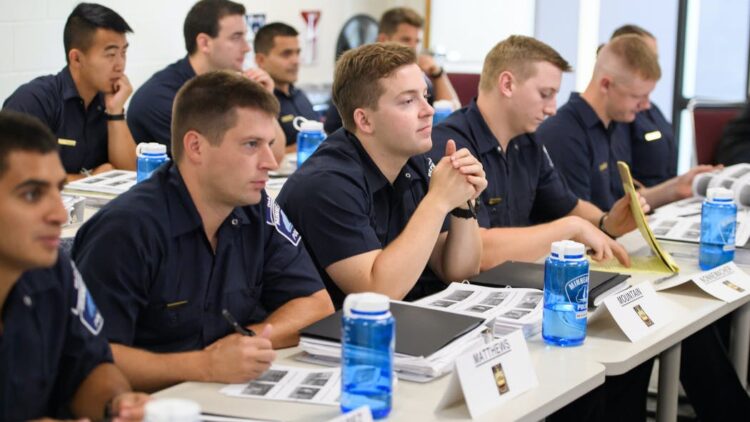 The Minneapolis City Council’s mission to defund the police has failed spectacularly. Following an increase in crime, Minneapolis has had a change of heart about defunding or abolishing the police. In fact, the city is going to spend millions to beef up its law enforcement. POLL: What scares you the most?

Nearly two weeks after the death of George Floyd in police custody, the Minneapolis City Council vowed to “dismantle” the city’s police department.

In June, it was reported that seven MPD officers quit the force, citing a lack of support from city leaders. The trend of Minneapolis Police Department officers quitting or going on extended medical leave only got worse. Now, the MPD only has 638 available officers, 200 fewer than usual. The mass exodus had much to do with the months of anti-police sentiment and riots, which included the ransacking and burning down of the 3rd precinct police station.

With far fewer law enforcement officers, violent crime increased, which included a whopping 537% increase in carjackings during November. Citizens complained to city officials about the longer response times due to a huge reduction in the police force.

On Friday, the Minneapolis City Council voted unanimously to approve $6.4 million in additional funding that the police department had requested, the Minneapolis Star Tribune reported. The police funding will go toward hiring dozens of new police officers, a stark contrast to what the city council declared over the summer.

Minneapolis Mayor Jacob Frey, a Democrat, and Police Chief Medaria Arradondo promised to make the MPD application process more progressive. The updated police application will now include questions about “whether they have lived in Minneapolis, have degrees in criminology, social work, psychology or counseling, and whether they volunteer or participate in programs such as the Police Activities League,” according to Fox News.

Deputy Police Chief Amelia Huffman said the new application “will help us to really feel confident that we are recruiting the kinds of candidates we want right from the beginning.”

Three city council members have proposed replacing the Minneapolis Police Department with a “public safety department that would include law enforcement and other services.”

Yes 4 Minneapolis is collecting signatures to get a similar proposal on the November ballot. The group proposes to abolish the police department and replace police officers with “licensed peace officers.”

“The Star Tribune reported the Yes 4 Minneapolis committee is being fueled by a half-million dollar grant from the Washington, D.C.-based group Open Society Policy Center, which is associated with billionaire George Soros,” according to the Associated Press.