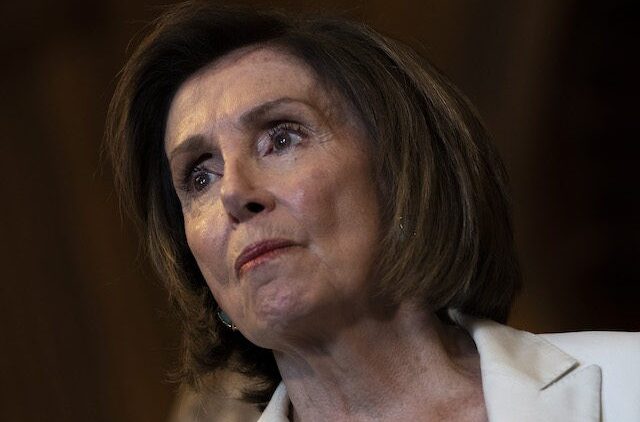 House Speaker Nancy Pelosi (D-CA) scolded the two congressmen who traveled to Afghanistan to inspect the disastrous withdrawal, saying the region is not safe after praising Biden for his handling of the war in Afghanistan.

Pelosi told reporters Wednesday morning she has yet to speak to the two members, Reps. Seth Moulton (D-MA) and Rep. Peter Meijer (R-MI), since the pair returned from Afghanistan. However, she mentioned “they have to make their own case as to why they went” since making a trip such as the one they did is “deadly serious.”

“So this is deadly serious. We do not want members to go,” Pelosi said. “The point is that we didn’t want anybody to think this was a good idea and they should try to follow suit.” 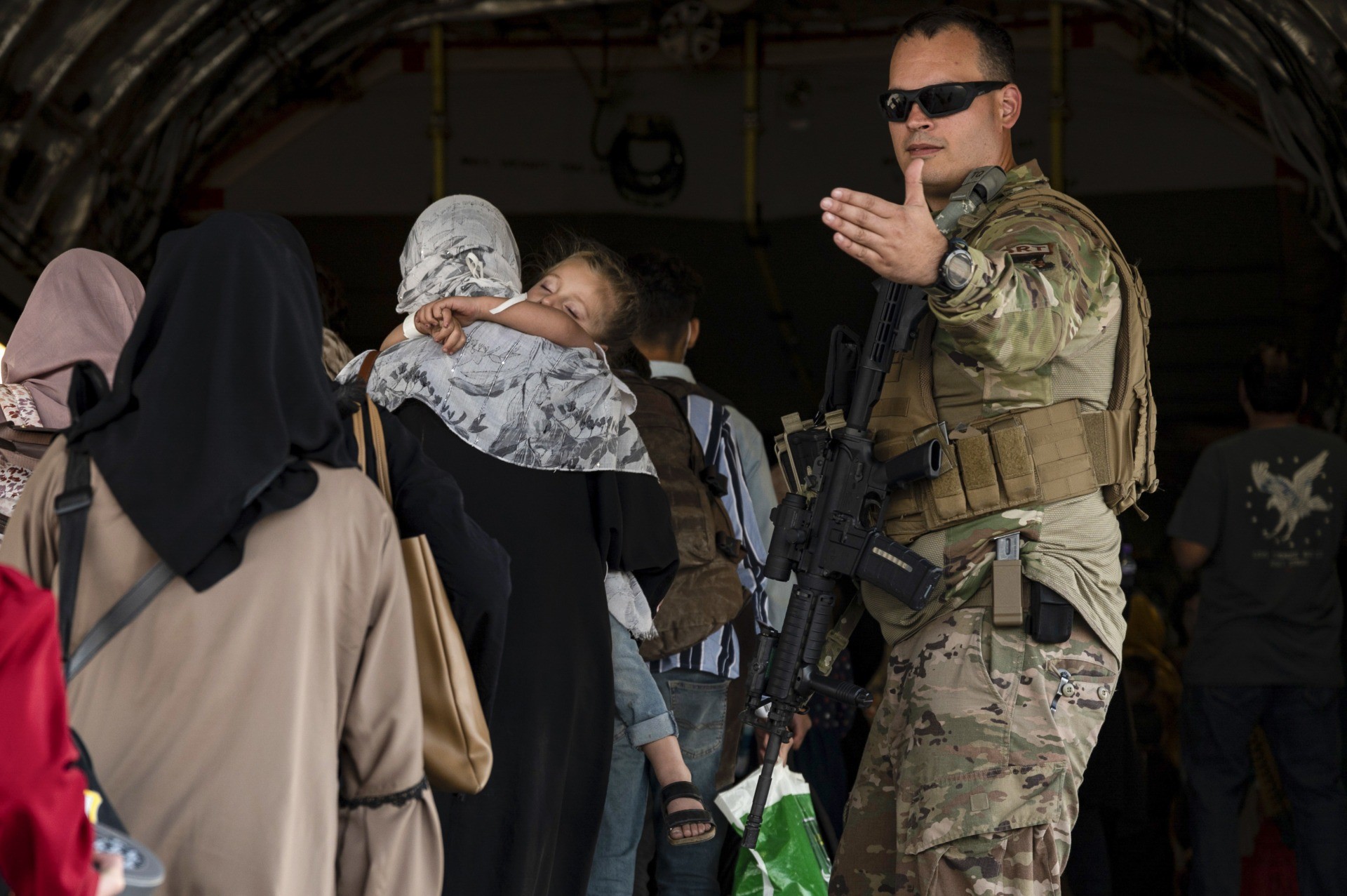 In a “Dear Colleague” sent to all the House members on Tuesday, she said members wanting to travel to the region is understandable but said the region is dangerous and should not intervene to ensure “safe and timely evacuation of individuals”:

Given the urgency of this situation, the desire of some Members to travel to Afghanistan and the surrounding areas is understandable and reflective of the high priority that we place on the lives of those on the ground.  However, I write to reiterate that the Departments of Defense and State have requested that Members not travel to Afghanistan and the region during this time of danger.  Ensuring the safe and timely evacuation of individuals at risk requires the full focus and attention of the U.S. military and diplomatic teams on the ground in Afghanistan.  Member travel to the Afghanistan and the surrounding countries would unnecessarily divert needed resources from the priority mission of safely and expeditiously evacuating America and Afghans at risk from Afghanistan.

The two members in a joint statement said they traveled to Afghanistan to conduct oversight on the withdrawal and were “there to gather information, not to grandstand”:

As Members of Congress, we have a duty to provide oversight on the executive branch. There is no place in the world right now where oversight matters more. We conducted this visit in secret, speaking about it only after our departure, to minimize the risk and disruption to the people on the ground, and because we were there to gather information, not to grandstand.

Pelosi acknowledged that the situation in Afghanistan would put anyone at risk who travels there and could put lives at risk. However, in previous days, she said Biden should be “commended for the clarity of purpose of his statement on Afghanistan and his action” and his handling of the withdrawal.