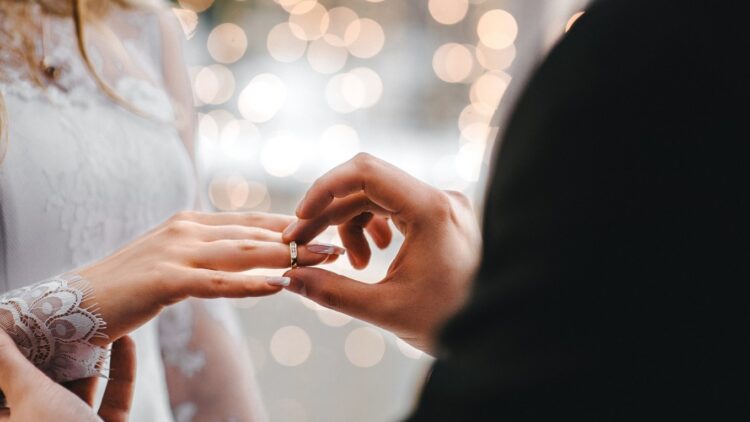 An anonymous New Yorker filed a lawsuit this month to overturn the state’s laws outlawing incestuous marriages because they want to marry their adult offspring, the New York Post reported recently. POLL: What scares you the most? about:blank

Under New York law, incest is a third-degree felony punishable by up to four years in the clink. From New York code:

But an unnamed parent in the Empire State who wants to enter into matrimony with their own child doesn’t like those rules and wants judges to toss the laws as unconstitutional, claiming that being blocked from such a marriage would “diminish their humanity” and calling the issue a matter of “individual autonomy.”

The New Yorker who filed the lawsuit in Manhattan federal court on April 1 has kept their name a secret because, according to court documents cited by the Post, the request to jettison incest proscriptions is “an action that a large segment of society views as morally, socially and biologically repugnant.”about:blank

Little is actually known about the would-be spouses: Their genders, ages, and locations are not identified.

What is known is that, according to the lawsuit cited by the Post, they are adults who are a parent and a child and are unable to procreate.

And the couple feels that the state is currently denying them the opportunity to find “fulfillment in its highest meaning.”

“Through the enduring bond of marriage, two persons, whatever relationship they might otherwise have with one another, can find a greater level of expression, intimacy and spirituality,” the lawsuit claims, adding, “Parent-and-adult-child couples for whom procreation is either virtually or literally impossible can aspire to the transcendent purposes of marriage and seek fulfillment in its highest meaning.”about:blank

Manhattan family and matrimonial law attorney Eric Wrubel told the Post that the suit is “never gonna fly” and noted that the couple’s lawsuit is “premature,” considering they haven’t even sought a marriage license yet, so they’ve not been denied any rights.

The newspaper said requests for comment sent to the lawyer for the parent who filed the lawsuit have gone unanswered. Also, the city’s Law Department told the Post that it was unaware of the lawsuit.