NFL To Play The Black National Anthem During Week 1 Games 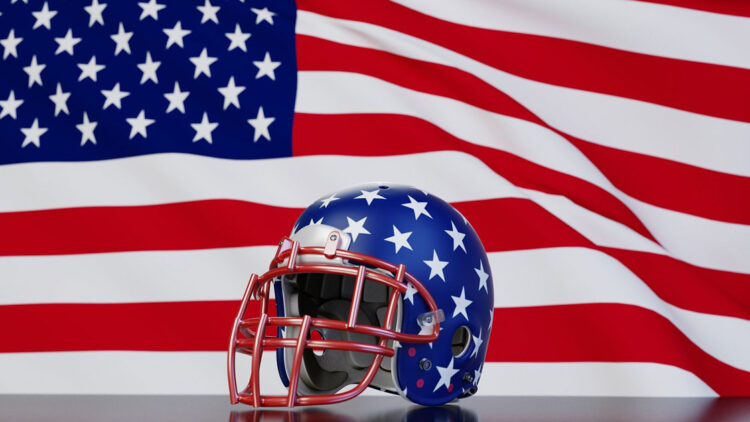 According to The Undefeated, an ESPN sports show about race and culture, the NFL will play a rendition of the black national anthem before “The Star-Spangled Banner” at each Week 1 game.

That’s right, the NFL is fighting racism with segregation.

The other decisions made by the NFL are far less bizarre and include listing the names of police violence victims before each game and adding graphics to uniforms. They’re even upping their social justice funding from $100 million over 10-years to $250 million.

If the NFL covers all people impacted by police brutality then it’s easily supported by fans, unlike dividing the country further with racial anthems.

CHECK OUT: The strike force put together to stop rogue businesses from ignoring social distancing because COVID-19 apparently knows the difference between groups at an open-air mall and protesters.

The song has strong lyrics that clearly link back to slavery, but also have a joyous, religious, hopefulness to them. It’s a beautiful song that has a deep-rooted meaning but calling it the black national anthem at a time of national division adds fuel to an already blazing fire.

Putting it before the country’s national anthem might be a way to show solidarity for the Black Lives Matter movement but many people will also see it as a sign of division and disrespect.

CHECK OUT: A senator has said state officials are violating First Amendment rules when comparing COVID-19 executive orders to freedom to protest.

In a recent interview, NFL commissioner Roger Goodell admitted to wanting to put right what he believes he (the NFL) got wrong during the 2017 and 2018 seasons when Colin Kaepernick and Co. were kneeling through the national anthem.

However, if anthem segregation over police shooting is the new route for the NFL, perhaps they should focus on the people killed most by the police?

DISCLAIMER: The above is an idiotic idea and we pray people can unite under the flag and national anthem.