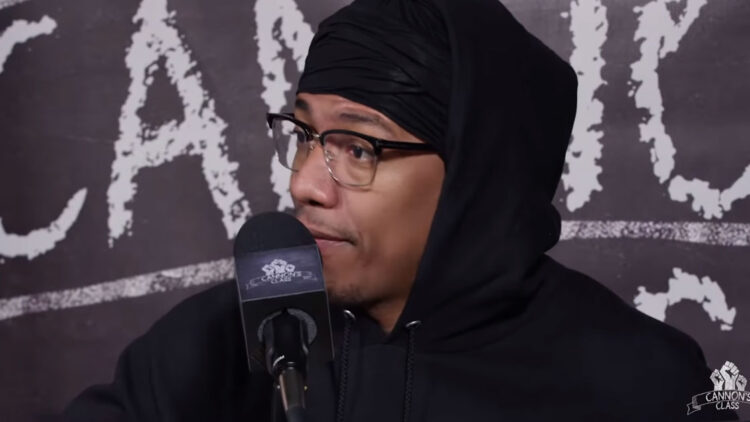 American comedian, and host, Nick Cannon went off on a race-based tirade during his podcast (below), saying white people “had to be savages” because of their skin color.

If a white person said what Cannon did, they’d be rightly called out as a racist, sacked, and forced to live under a rock somewhere.

Yet, Cannon, who co-host’s massively popular shows including The Masked Singer and America’s Got Talent continues to live a life untouched.

Where is the outrage? Could this be the white privilege so many people talk about?

Cannon begins by saying: “When you have a person who has the lack of pigment, the lack of melanin that they know they will be annihilated, therefore they know that however they got the power, they have a lack of compassion, melanin comes with compassion.”

According to Cannon, because white people don’t have melanin in their skin, they have no compassion.

They’re, they, are both examples of where Cannon singles out white people. Not to mention, in a blanket statement he says white people are deficient, have low self-esteem, and can only act evil.

That should be enough to class Nick Cannon’s podcast as hate speech, yet he even takes it further.

Nick Cannon then outdoes himself by saying: “They have to rob, steal, rape, kill and fight in order to survive. So these people who didn’t have what we have, and when I say ‘we,’ I speak of the melinated people, they had to be savages, they had to be barbaric because they’re in these Nordic mountains, they’re in these rough torrential environments, so they’re acting as animals, so they’re the ones closer to animals, they’re the ones that are actually the true savages.”

That’s right, white people are closer to animals, they’re savages, and they have to rob, steal, rape, kill, and fight to survive.

What’s even more damning is that for almost the entire 90-minute podcast the show is almost completely against Jewish people. So it’s racist and antisemitic.

Watch the podcast below and ask yourself how is this acceptable in 2020?