Nick Cannon Calls Out Racism After Being Sacked For Anti-Semitism 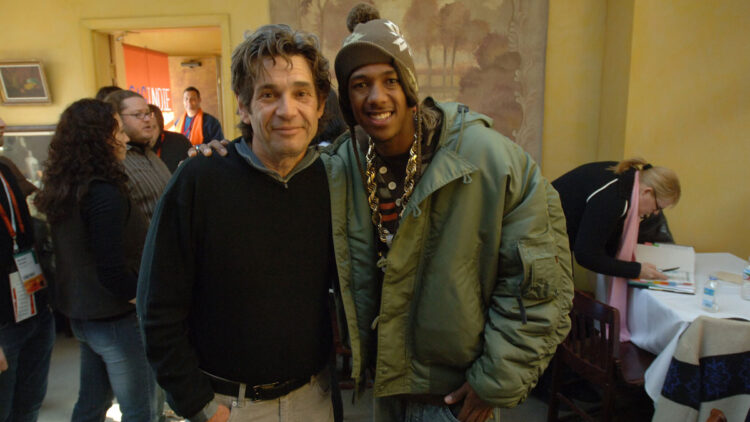 We previously reported on Nick Cannon’s race-based podcast tirade, saying that no action had been taken against what was undeniable racism.

ViacomCBS have now proved us wrong.

In a statement, they wrote: “ViacomCBS condemns bigotry of any kind and we categorically denounce all forms of anti-Semitism.”

They continued: “While we support ongoing education and dialogue in the fight against bigotry, we are deeply troubled that Nick has failed to acknowledge or apologize for perpetuating anti-Semitism, and we are terminating our relationship with him.”

At no point does the statement mention the countless anti-White comments, which included: “They have to rob, steal, rape, kill and fight in order to survive. So these people who didn’t have what we have, and when I say ‘we,’ I speak of the melinated people, they had to be savages, they had to be barbaric because they’re in these Nordic mountains, they’re in these rough torrential environments, so they’re acting as animals, so they’re the ones closer to animals, they’re the ones that are actually the true savages.”

In a lengthy Facebook post, Nick Cannon said he tried to reach out over growing issues with ViacomCBS but was ignored.

He wrote: “…the moment was stolen and highjacked to make an example of an outspoken black man. I will not be bullied, silenced, or continuously oppressed by any organization, group, or corporation. I am disappointed that Viacom does not understand or respect the power of the black community.”

Fact #1: Nick Cannon is an outspoken black man who for 90-minutes was racist on video.

In his post he continues: “For them to take it one step further and flat out lie in their official press release, saying that I didn’t attempt to reconcile the situation when on two separate occasions I specifically acknowledged and openly requested a forum to be corrected.”

Fact #2: ViacomCBS doesn’t support anti-Semitism so there was nothing to reconcile.

It’s not like Nick Cannon tweeted a misinformed comment that was taken out of context. It was a 90-minute podcast full of anti-Semitism and racism.

Towards the end of his Facebook post, he writes: “If I have furthered the hate speech, I wholeheartedly apologize.”

This is the only time he comes close to an apology or even acknowledges what he said might be hate speech.