Officials Beg Californians to Use Less Electricity as Blackouts Loom 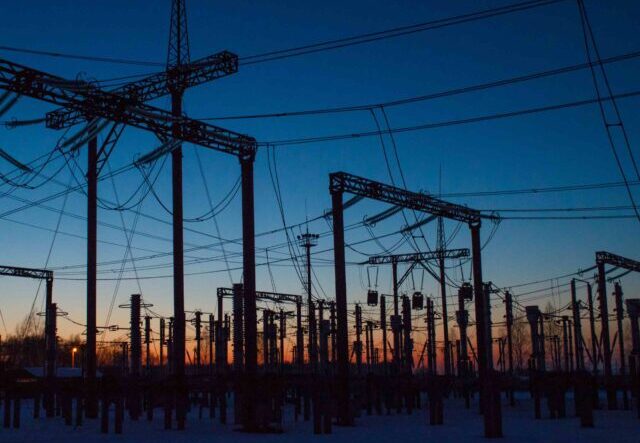 Officials are asking Californians to use less electricity as the state faces record demand for energy on Tuesday, creating the possibility for rolling blackouts in the midst of a heat wave.

On Tuesday, as the state faces a seventh consecutive “Flex Alert,” in which residents will be asked to conserve electricity between the hours of 4:00 p.m. and 9:00 p.m., officials say that efforts to save energy must be doubled or tripled to be effective.

The California Independent System Operator (ISO) declared an “Energy Emergency Alert” at level 2 on Monday, one level below the stage at which blackouts would have been required. It brought four natural gas plants online to help hope with demand, as solar and wind power cannot meet the state’s needs in a crunch. It also imported power from the Pacific Northwest, which has been spared the heat that has settled in across California in the past week.

On Tuesday, the state is predicting a 51,000 megawatt load. Officials issued an emergency energy watch for 5 to 9 p.m., a step that encourages market providers to offer supplemental energy or savings, or both.

So far the Flex Alerts have worked, as state residents have saved 600 to 700 megawatts in recent days. State regulators have asked consumers to avoid running appliances, set thermostats to 78 degrees or higher and turn off all unnecessary lights during those peak hours.

If a Stage 3 [of Energy Emergency Alert] is reached and power must be cut — something that is highly unlikely late Monday evening but could be a possibility again Tuesday — state regulators will ask utilities to determine the best way to drop their usage, probably rotating across systems, hopefully for short durations, [ISO CEO Elliot] Mainzer said.

Authorities are reminding residents to turn off lights and appliances they are not using, and to avoid charging electric vehicles — the vehicles that regulators will force residents to buy in 2035, in line with  Democrat Gov. Gavin Newsom’s plan to phase out gas-powered vehicles.

The Associated Press noted that demand Tuesday is expected to peak at 5:30 p.m., as solar power begins to become unavailable:SUBSCRIBE

The CAISO site Tuesday morning showed California could fall more than 5,000 megawatts short of its power supply at peak demand, forecasted for 5:30 pm.

California’s energy grid runs on a mix of mostly solar and natural gas during the day, along with some imports of power from other states. But solar power begins to fall off during the late afternoon and into the evening, which is the hottest time of day in some parts of the state. And some of the aging natural gas plants California relies on for backup power aren’t as reliable in hot weather.

The state used about 49,000 megawatts on Monday, and is expected to draw down more than 51,000 megawatts of power Tuesday. The current record for power use in a single day in California is just over 50,000 megawatts, a mark that has stood since 2006.

Last week, the state legislature agreed with Newsom’s request to keep the Diablo Canyon nuclear plant — the state’s last — open until 2030, rather than shutting it down as planned in 2025.

Democrats blame climate change for the heat wave and for the energy shortage; critics point to the state’s efforts to rush renewable energy sources and phase out nuclear and natural gas