Parler is back online with new interim CEO 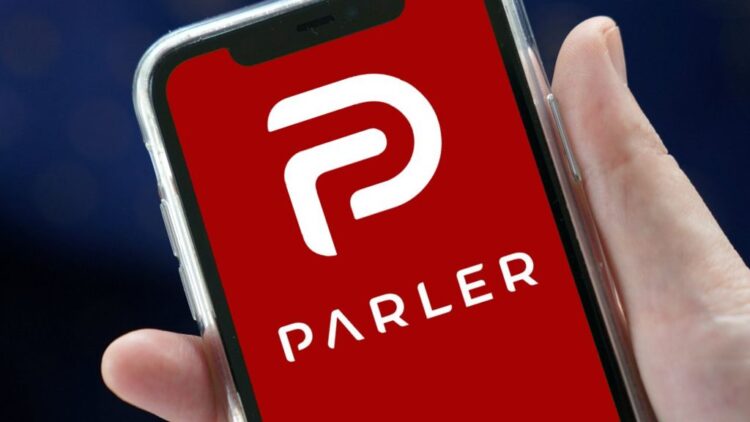 Parler, the self-proclaimed No. 1 free speech social media platform and favorite Twitter alternative of many conservatives, has officially relaunched with new leadership, the company said Monday. Current users should be able to access their accounts by the end of the day. POLL: What scares you the most?

The social media site, which boasts more than 20 million users, was de-platformed by Amazon Web Services in January after critics accused the website of permitting hate speech and encouraging violence by refusing to follow Facebook’s and Twitter’s lead in censoring content and banning certain users. After Parler spent weeks searching for a new client to host its website, the company announced its new platform “is built on robust, sustainable, independent technology” and is available immediately for current users. New users will be able to sign up for Parler next week.

Additionally, the company has appointed Mark Meckler as interim CEO