Poll: 33% of Americans Approve of Biden’s Handling of Russia-Ukraine Conflict 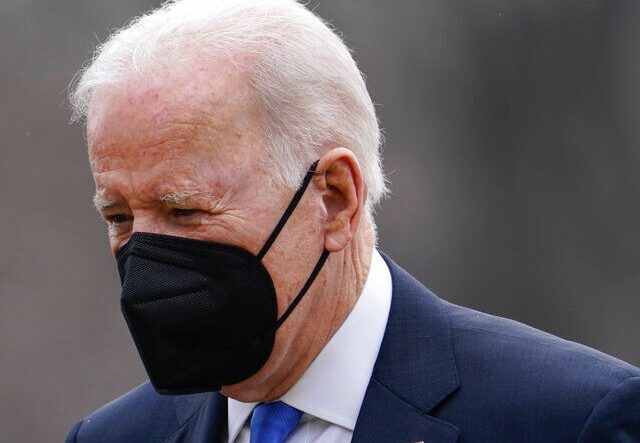 A mere 33 percent of Americans “approve” of how Joe Biden has handled the conflict between Russia and Ukraine, a Washington Post-ABC News poll shows.

While 33 percent of respondents “approve” of Biden’s handling of the situation, 47 percent “disapprove,” and another 20 percent have “no opinion.” The poll asked respondents if they think America’s leadership on the world stage is “weaker” or “stronger” under Biden. Just 23 percent of those surveyed said they believe America is a “stronger” global leader with Biden at the helm, while 48 percent believe the U.S. is “weaker”; another 26 percent said the “same” and 2 percent had “no opinion.”

When asked if Biden “can be trusted in a crisis,” more than half of those surveyed – 52 percent – stated “no,” while 43 percent said “yes.” Six percent of respondents had “no opinion.”

Economic sanction support, in general, dwindled to 51 percent when participants were asked if they would still get behind sanctions if it meant higher energy prices in the U.S. The poll shows that 44 percent of Republicans would support sanctions if it resulted in increased domestic energy prices. In comparison, 62 percent of Democrats and 51 percent of Independents would still get behind sanctions, according to the Washington Post.

The poll was conducted between February 20-24 and surveyed 1,011 adults, with 75 percent of interviews taking place on cellphones and 25 percent on landlines. The margin of error for the poll is plus or minus four percent.