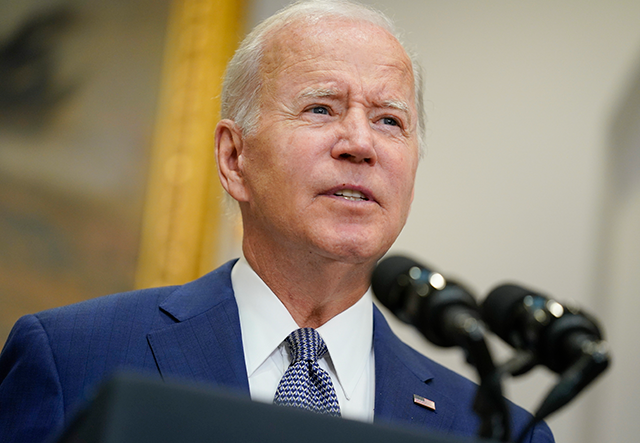 President Joe Biden’s approval rating dropped into the 20s for the first time in his presidency, a Saturday Civiqs poll revealed.

Biden’s 40-year-high inflation and record high gas prices have also been a factor in the president’s diminishing approval rating. Polling shows the economy has been the most important issue for voters for 43 straight weeks.

The Civiqs rolling job approval average had 223,321 responses tracked between January 20 and July 9. The Civiqs tracking model captures the shifts in attitude of various groups over time across all 50 states and Washington, DC. These changes can happen either rapidly or over time.