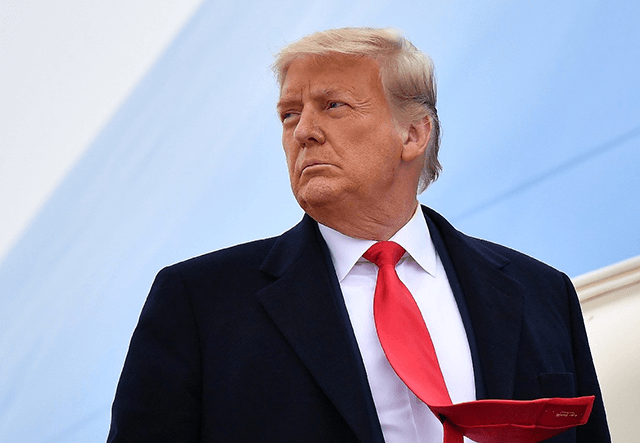 They survey asked all respondents, “Thinking about the presidential election in 2024, who would you support as the Republican nominee for president?”

Overall, a majority, 54 percent, of Republicans said they would support Trump. Only one other potential candidate garnered double digit support — Florida Gov. Ron DeSantis (R), who saw 11 percent support. However, that still leaves him 43 points behind the former president.