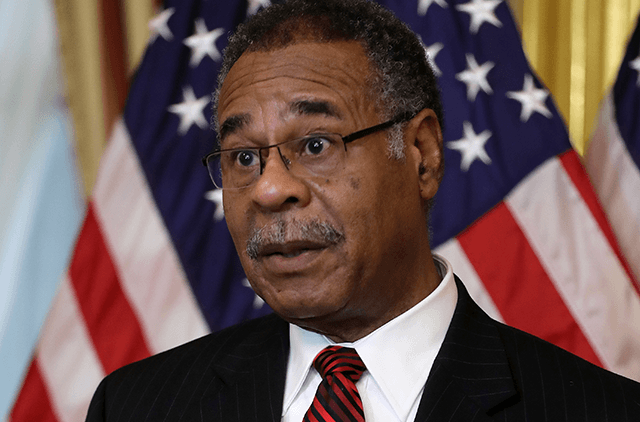 A Democrat member of Congress concluded his opening prayer for the 117th Congress with the phrase “Amen and Awomen” on Sunday.

Cleaver prayed to “The God known by many names and faith,” before concluding, “Amen and Awomen,” appearing to ascribe gender to the traditional “Amen” conclusion of a prayer.

The word Amen is derived from Greek and Hebrew used by Christians and Jews in prayer. It means “truly” or “it is so” and has nothing to do with gender.

Cleaver shared a video of his prayer on social media.

Even comedian Larry the Cable guy weighed in on the absurdity.

House Speaker Nancy Pelosi was already widely ridiculed on Friday for eliminating gendered terms, such as “father, mother, son, and daughter” in the Congressional rules for the 117th Congress.