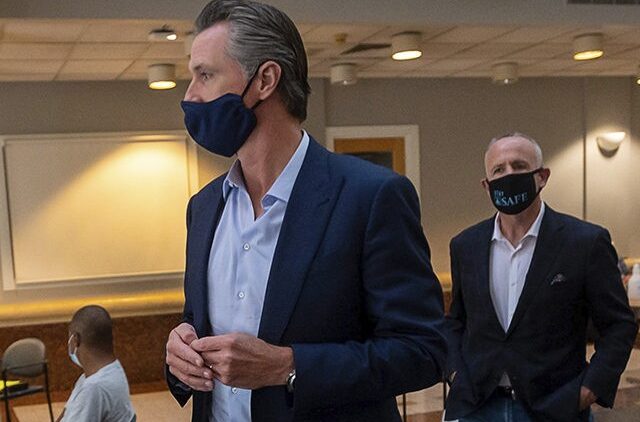 The State of California will reportedly lift stay-at-home orders that applied to most counties in the state on Monday, as a surge in coronavirus cases that had limited hospital capacity in many regions has begun to subside.

A source close to the governor’s office confirmed that the state plans to end the stay-at-home order on Monday morning, moving counties back into the reopening framework based on colored tiers. It will no longer be tied strictly to the number of beds that are available in intensive care units.

Now, with the post-holidays surge lessening, ICU availability in the regions that remained under the stay-at-home order as of Sunday — including the Bay Area and Southern California — are projected to rise above the 15% threshold that triggered the lockdown measures. This is why the Newsom administration has decided to lift the restrictions, according to the source.

News of the possible change began circulating Sunday evening after the California Restaurant Association sent a letter to members saying it had received word from Newsom’s administration that the stay-at-home orders would be lifted. Several members passed the letter along to media outlets including The Chronicle.

The restrictions had been controversial, with some experts speculating that the state’s tight restrictions throughout the pandemic may actually have contributed to the spread of the virus, since the public began ignoring the draconian rules.

Fox Business reported on Saturday that many businesses in the Los Angeles area had simply gone “underground,” meeting customers at back doors or in alleyways, as struggling entrepreneurs tried to pay the rent and meet basic expenses.