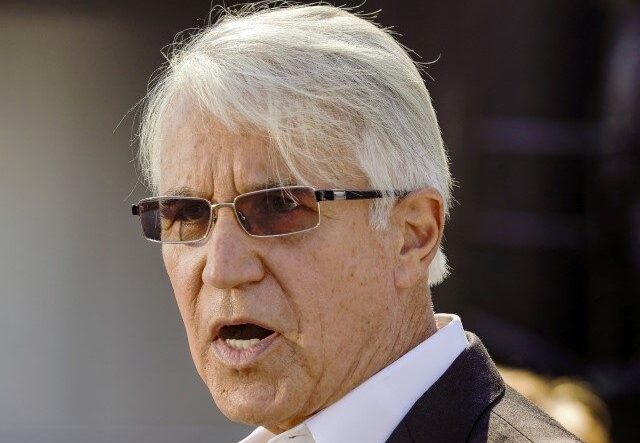 A directive issued by Los Angeles County District Attorney George Gascón in 2020 means the county must pay for the funeral of the suspect who killed two El Monte police officers Tuesday.

The suspect who killed the officers was a gang member who was out on the streets because Los Angeles District Attorney George Gascón’s office presented him with a plea deal that gave him just ten days in jail, instead of three years, on a gun charge.

The Washington Examiner reported that a December 7, 2020, directive issued by Gascón means Los Angeles County will cover the costs of the cop killer’s funeral.

According to the outlet, the directive “funds funerals, burials, and mental health services for ‘individuals killed by police,’ among others.

The suspect who killed the two El Monte officers, Cpl. Michael Paredes and Officer Joseph Santana, was afterward killed by police, which means his funeral is covered by Gascón’s directive.

Former LA County district attorney Steve Cooley told the Examiner, “It is so far from my way of thinking [that] I can’t imagine such a concept. This is beyond disgusting. It insults the memories of the two fallen officers. Shame on Gascón.”